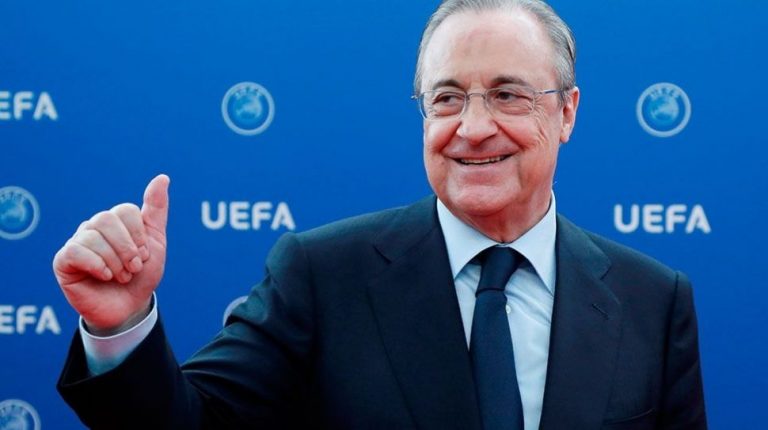 Florentino Pérez has won the Real Madrid presidency for a new term that will last for four years until June 2025.

Real Madrid confirmed, on Tuesday via its website and Twitter account, that Pérez had been officially declared president of Real Madrid and the Board of Directors of the club.