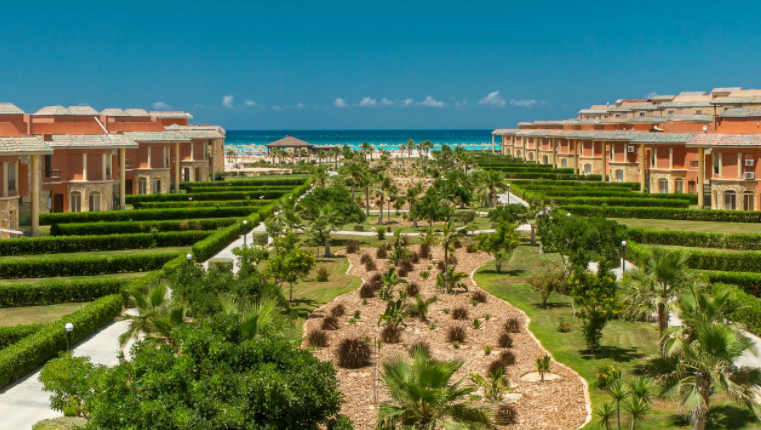 Wadi Degla Developments has implemented six tourism projects in Ain Sokhna, the most prominent of which is its Marina Wadi Degla project, considered as the company’s first business.

The project is located over ​​630,000 sqm on the Suez Road in Ain Sokhna, with a total number of 1,295 units, varying between chalets, duplexes and villas on the sea. This is in addition to a 54-room hotel, and commercial units on ​​20,000 sqm. The project consists of four phases, it was established in 2005, and completely delivered in 2007.

Chief Marketing Officer (CMO) Sherif Habib said, “Some developments and renovations are currently underway in the Marina Wadi Degla project, the landscaping will be renewed for each phase, and a number of major restaurants will be opened.”

The second project in Ain Sokhna is the Blumar El Dome, which covers ​​200,000 sqm and is comprised of 813 units, in addition to an island and a 59-room hotel. The project consists of three phases that have been completely delivered, Habib noted.

He added that Murano is the company’s third project in Ain Sokhna and spans over 470,000 sqm. The project includes about 2,000 units, in addition to a 4-star hotel, with 110 rooms, as well as restaurants, cafeterias, swimming pools, a health club, and a private beach.

The project consists of three phases, the first of which has been delivered, and construction work is being completed in the second phase. The company is preparing to launch the third phase during the current year.

Habib said that Blumar El Sokhna, the company’s fourth project, is situated on 720,249 sqm, and encompasses four phases. It includes approximately 2,030 units, covering both villas and chalets, with the first phase of the project, covering 600 units, having been delivered.

The second phase is being handed over, coinciding with the completion of the construction works in the third and fourth phases.

Habib highlighted that the 450,000 sqm Blumar Hills project overlooks the Galala Mountain​​, and is comprised of two phases. It includes 190 units as well as commercial areas on 600 sqm. The project is scheduled to be delivered during this year.

Wadi Degla Developments has established and developed 16 residential and tourism projects across Egypt, including Greater Cairo, Ain Sokhna, and the North Coast. These projects comprise a total of 30,000 units, and a land bank of an estimated 6 million sqm.