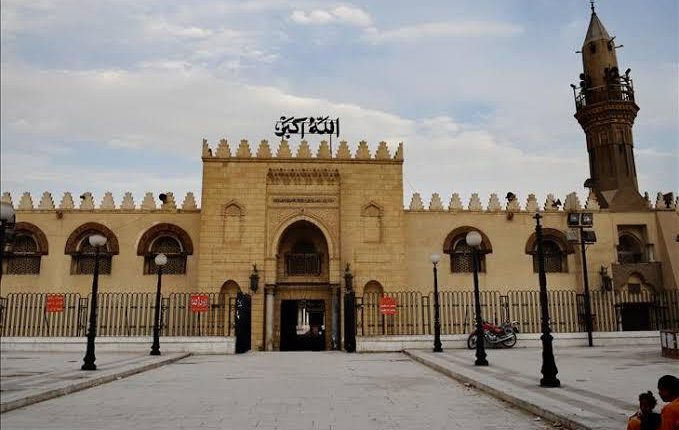 Egypt’s Administrative Court has thrown its support, on Sunday, behind the government’s decision to ban the establishment of nightclubs or wedding party halls near mosques.

In the case No 4313 of 2016, the government issued a decision to close the boat “Layali” which had a fixed berth near a mosque in Beheira governorate and used to host night parties and weddings.

The court said that if the government issued licences for various entertainment activities to support the economy and tourism, it should not choose a location near places of worship. This is due to it being contradictory to the purity and sanctity of religious rituals.

The Administrative Court went on to say that as mosques are places for worship, supplication, and submission to God, it is not permissible to disturb worshipers by causing noise, and such weddings and parties may affect prayers.

The court asserted that it is not permissible for the authorities to allow the establishment of wedding and party halls near mosques, in order not to disturb the mosque’s message as a place of worship for Muslims.