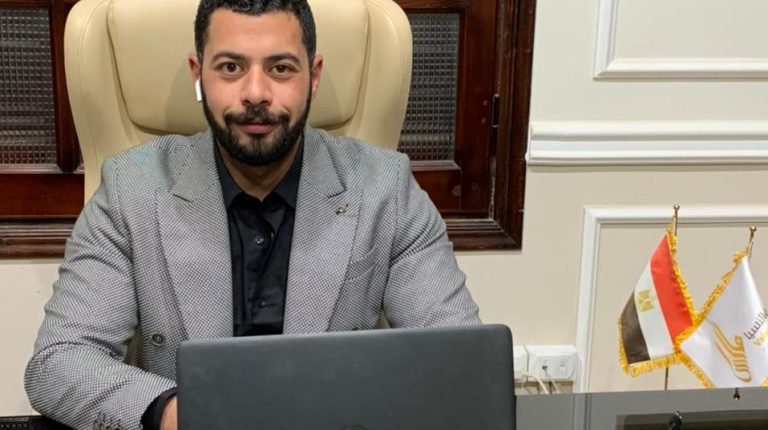 Lotfy noted that the company aims to push its investments to EGP1.5bn, saying, “The company is in the process of launching a medical-administrative-commercial project in the Downtown area, the most unique region in the NAC.”

He added that the company chose to invest in the NAC following thorough studies, which cleared the feasibility of investment in the major national project. It was also driven by the existence of promising opportunities there for investors and real estate developers, in light of the unprecedented construction boom that has been achieved on the ground.

“Choosing the Downtown area for embracing the company’s first project is due to certain reasons, foremost among which is the uniqueness of the area, its centrality, and the presence of investment opportunities that achieve high returns,” Lotfy said.

He added that the company is very confident in the future of the real estate market and new investment opportunities in the sector.

Lotfy forecasts that investment in the NAC will achieve the highest return, thanks to the promising and fertile area for investment.

He pointed out that the company intends to invest in Egypt’s North Coast region, and to launch a new coastal project there during the next period.

Lotfy praised the state’s plans to develop and boost the North Coast region and turn it into areas that attract investment and citizens throughout the year rather than only during the summer.

He pointed out that the coming period will witness an unprecedented urban boom in that region.