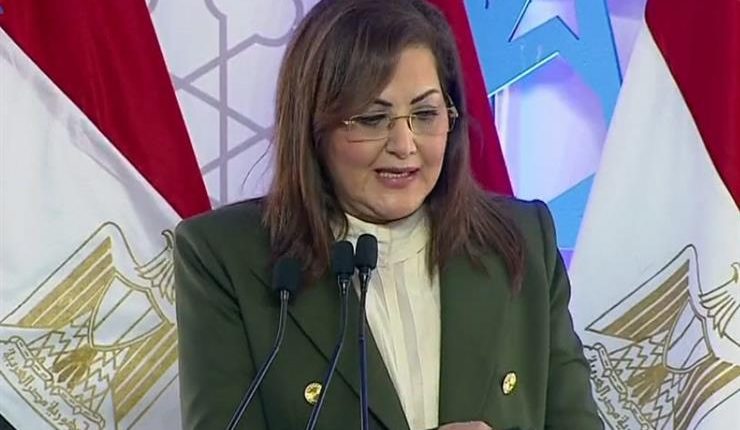 Egypt’s Minister of Planning and Economic Development Hala El-Said has revealed that The Sovereign Fund of Egypt (TSFE) is currently considering investment opportunities in the water desalination and recycling sector.

The investment offer is set to take place in partnership with local, Arab, and foreign funds.

El-Said, who also chairs TSFE, added that the partnership with local and foreign entities will maximise the return on investment in this sector, which is a major role the Fund plays.

Meanwhile, the minister stated that the government has proposed a detailed booklet for the development of the Tahrir Complex. There is competition between several parties over buying the complex, for which TSFE handles the marketing.

The booklet includes a detailed presentation of investment opportunities in the Tahrir Complex. This was prepared according to several studies that confirm many purposes for investment in the complex, including the hotel, administrative, and commercial aspects, with the historical aspect of Tahrir Square taken into consideration, El-Said said.

The minister indicated that the pandemic may cause a slowdown in terms of companies’ desire to pump new investments. This ensured the Fund set early September 2021 as a deadline to receive offers from interested investors.

According to the minister, government investments rose for the next fiscal year (FY) by 25%, as a result of increased spending on the development of villages, whose residents are of low-income groups.

The minister added that the total investment in Egypt during FY 2021/22 will reach EGP 1.52trn. This represents an increase of 45% for public investments, and about 25% for government investments.

El-Said said that this will support the targets to achieve growth of up to 5.4% by the end of the next fiscal year. She also noted that the sources of financing the state’s investment plan next fiscal include government investments and investments of economic and public agencies.