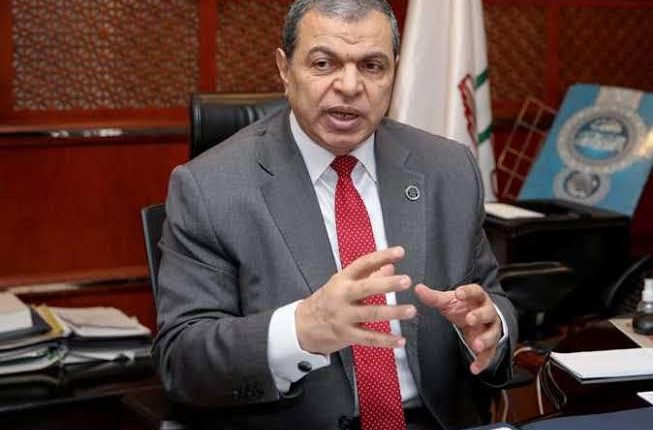 Egypt’s Minister of Manpower Mohamed Saafan stressed, on Thursday, that his ministry is following the case of an Egyptian citizen who have been stabbed in Kuwait.

All necessary support and assistance has been provided to Emile Mahanna, the Minister said, asserting that Kuwait is a country of laws.

Mahanna was transferred to the Farwaniya hospital, where he underwent an operation. He is expected to leave the hospital on Thursday evening after conducting necessary medical examinations. A police report was filed about the incident.