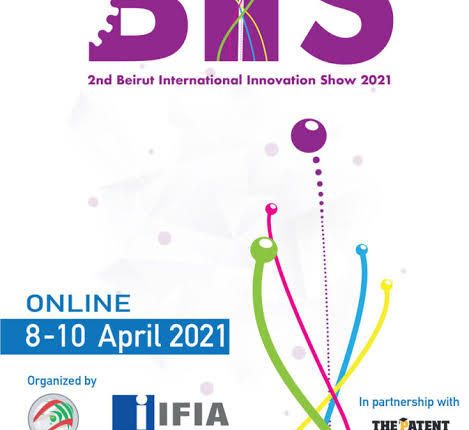 The Egyptian Petroleum Research Institute’s Taiko office had participated in the Beirut International Innovation Exhibition (BIIS 2021), which was organized by the National Public Authority for Science and Research.

The Taiko office at the institute submitted two researches in the exhibition.

The first research, entitled “Preparation and characterization of a new nanostructure as an opposite pole to improve the efficiency of solar cells induced by quantum dots,” won the golden medal. The research was presented by Dr. Sawsan Abdel-Hadi.

The other research, which won the silver medal, was presented by Dr. Sherif Ali Younes.

The research was about methods for Preparing Nano-zero Equivalent Metals from Iron, Silver or Bimetallic from Iron and Silver with Phenols extracted from industrial wastewater as a reducing agent.

The online exhibition is dedicated to showcasing the innovation of youth, universities, companies and organizations in various sectors of society locally and internationally, and its aim is to promote technology transfer and investment in the presented innovations.

The jury includes a group of international scientists as well as the Scientific Committee of the National Authority for Science and Research.