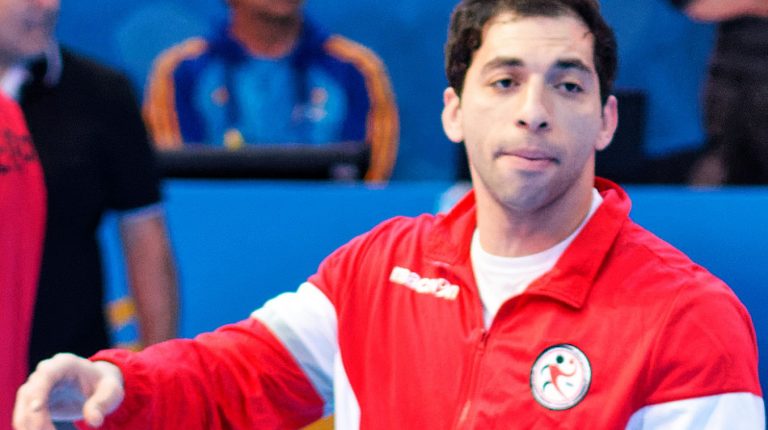 Ahmed Al-Ahmar, the exceptional Zamalek handball player, maintains an unprecedented achievement as the most crowned athlete in continental tournaments in all club sports.

Al-Ahmar won the African Handball Champions League with Zamalek for the third time in a row, after defeating Sporting 33-31, in the final match held in Cape Verde.

This title is considered the 12th in Zamalek’s history . It ensures that the club now leads the list of clubs winning the tournament, followed by Mouloudia Algeria with 11 titles, and Al Ahly of Egypt in third, with five titles.

Al-Ahmar says that this title is the most precious in his career, as he became the number one player in winning club titles in handball and all other club sports, with 19 titles.

Al-Ahmar won 12 continental championships with Zamalek, and other 7 titles with other four teams.