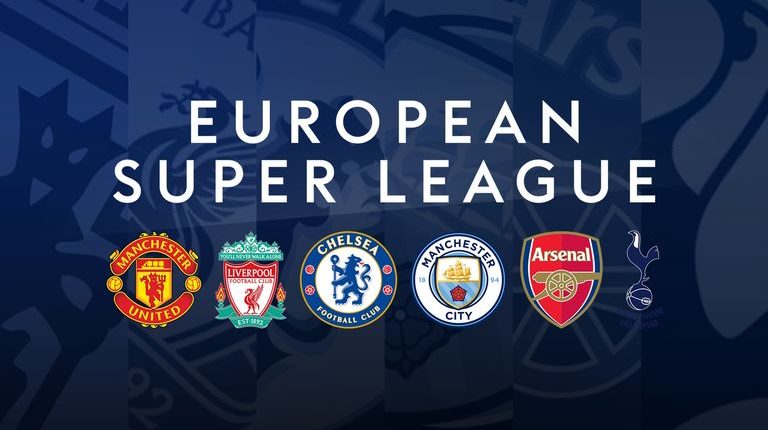 After all six English Premier League clubs which agreed to join the European Super League (ESL) announced they would withdraw on Tuesday, several reports affirmed that other forming clubs AC Milan, Inter Milan, and Atletico Madrid followed suit on Wednesday.

The Premier League sides withdrew from the ESL after a furious backlash from their fans in England and overseas. The six English clubs involved are Liverpool, Manchester City, Chelsea, Manchester United, Arsenal, and Tottenham.

Fierce battles have broken out this week between the giants of European football and international and European Football Associations, after elite clubs across the continent officially announced establishing the breakaway league.

It was proposed that it would include 12 clubs at the beginning, with the number to reach 20 clubs later.

The participating clubs would have received €3.5bn to support plans to invest in infrastructure and facing the repercussions of the Coronavirus pandemic.

FIFA and UEFA, along with local federations in Europe, rejected the idea of ​​launching the tournament, or any football competition, whether national, regional, or global.

Real Madrid President Florentino Perez, who is tipped as the ESL’s President, responded to the statements made by the International and European Federations.

He said that no club would be excluded from European competitions this season, adding: “We want to save football.”