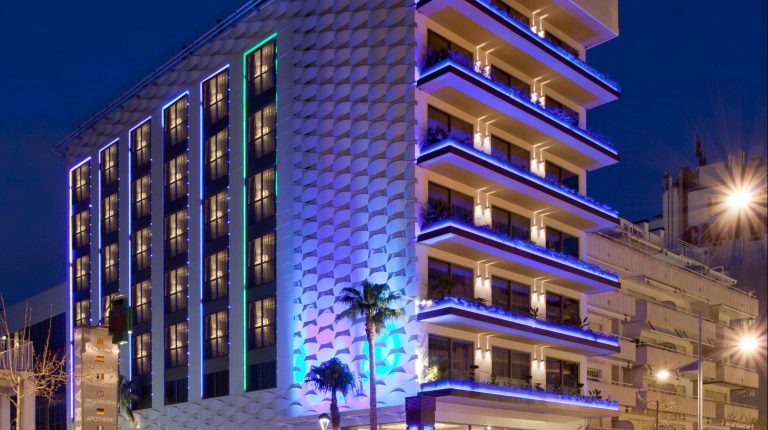 Press reports have revealed that the MIM Hotel, owned by the legendary Argentina and Barcelona forward Lionel Messi, will reopen after renovations.

The renovations include, most notably, renovations to the swimming pool so that users are able to listen to music underwater.

The Catalan newspaper Sport said that the MIM Hotel will reopen to its owner Messi in preparation for the new season.

Media reports revealed that Messi’s wife was searching for a new home in the Grave area near the Catalan city, a few hours after Barca won the King’s Cup at the expense of Atlético Bilbao.

Mundo Deportivo newspaper quoted Rak 1 Radio as saying that Messi’s wife, Antonella Roccuzzo, is looking for a house in this area, which is located 38 km from Barcelona.

The couples search for a new home is a message of reassurance about the player’s future, and the possibility of renewing his contract with Barcelona at the end of the season.

The contract of the Argentine star, who has not known any other club in his career other than Barcelona, ​​expires at the end of the current season. Barca fans hope that the new administration will succeed in reaching a final agreement to renew his contract.