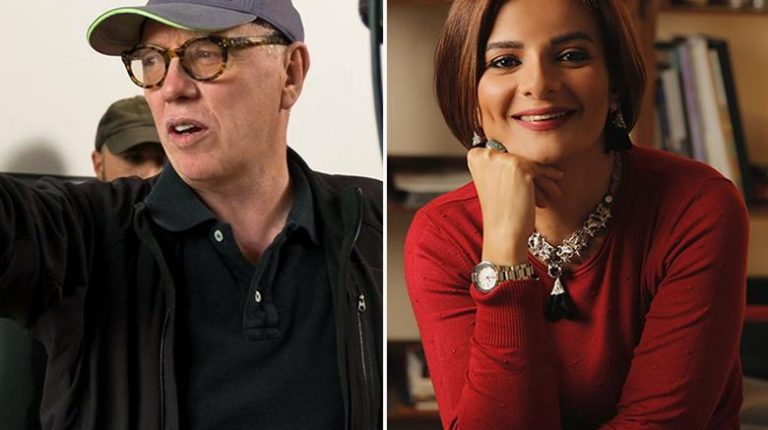 Set in the Alexandria of the 1920s, when Egypt was under British rule, the series will chronicle the true story of locally well-known Egyptian sisters Raya and Sakina.

The sisters came from a poor Alexandria neighbourhood and rose from poverty to run a brothel operation, drawing on a powerful and influential circle of Egyptian and British officers, informants, and statesmen.

At its heights, the brothel’s operation became a hive of secrets, intelligence sharing, and criminal conspiracies among the top echelons of the Alexandrian underworld. The rise and fall of their empire found the sisters relying more and more on petty theft, leading to the murder of 17 women in crimes of opportunity.

The sisters were eventually put on trial and became the first women to be sentenced to death in Egypt, causing a massive social outcry. Public perceptions of the women varied from cold-blooded criminal masterminds to victims.

The show will form the first part of a Middle East and North Africa (MENA)-based true crime anthology series set in various periods and locations within the Arab world.

The series will be shot predominantly in Arabic, with English to reflect the British rule, exploring the complexities of life on the fringes of a male-dominated society.

The show is the first in a MENA based true-crime anthology series through various periods and countries within the Arab world.

George’s previous works have scrutinised colonial rule in its various forms, whilst Naoum has profound knowledge of the patriarchal Arab society and the struggle of women within the system, allowing for a unique common vision for the show.

George’s previous works include the Oscar-nominated film Hotel Rwanda and In The Name of The Father.

“I look forward to collaborating with a truly international team of talented producers and story tellers to investigate the remarkable true story of the Hamman sisters,” George said.

He added, “I am particularly delighted to be working with renowned Egyptian writer Mariam Naoum, to tackle subject matter that, while containing all the captivating elements of a legendary crime, also encompasses global themes of sexism, jealousy, greed and lost love. This will be a thrilling and entertaining journey.”

Meanwhile, Naoum’s endeavours to change the conditions by which women are perceived in her native Egypt are a key driving factor throughout her career. This runs alongside her various social activism campaigns, earning her recognition by UN Women Egypt on International Women’s Day in 2016.

Naoum said, “I’m very enthusiastic about being a part of this project, and I feel lucky to be working with Terry George and Front Row.”

“At this point of my career, I really believe that merging the experiences of the Middle Eastern and Western filmmakers is crucial for the industry of filmmaking and it will help perfect the adaptation of the story,” she added, “I am also sure that I’ll also be learning a lot during this journey.”

Front Row and Yalla Yalla CEO Gianluca Chakra said, “We are really proud and excited to be working with amazing talent like George and Naoum.”

He also said, “We see George and Naoum forming a strong synergy with their experiences tackling these complex and interesting subject matters, blending George’s impactful, award-winning work in landmark productions, and Naoum’s powerful resume in Arabic film and TV a perfect match for ‘The Alexandria Killings’.”

Chakra noted that the social exploration underpinning the murders is unique in that the world has not seen anything of this scale from the Arab world.

Showdown set on bid to give UN control of Internet