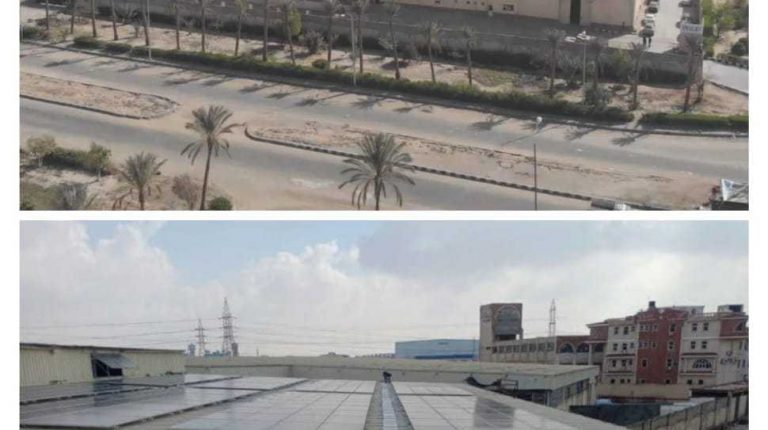 Tredco for Engineering Industries Company has installed a solar unit worth EGP 3m at its new refrigerators factory, according to the company’s Chairperson Sherif El Sayad.

El Sayad said that the cost of the company’s electricity bills stood at EGP 1.2m annually before the solar unit’s installation. He also pointed out that after installing the unit, the cost is set to decline to zero.

“Tredco plans to fully depend on the solar energy at all its factories, offices, and warehouses within three years,” El Sayad noted.

He pointed out that the unit is enough to generate all the power needed to operate the factory, whose production capacity reaches 250,000 refrigerators annually.

He also stated that the 2,000-sqm unit is implemented by the Cairo Solar Company and produced by Suntech Company, which has more than 20 years of experience in this field.