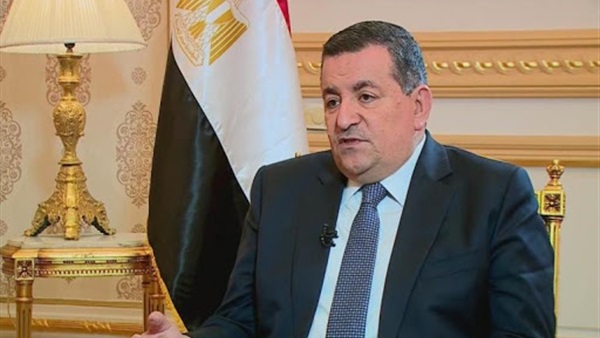 Egypt’s Minister of State for Information Osama Heikal has submitted his resignation to Prime Minister Mostafa Madbouly, according to a statement from Cabinet Spokesperson Nader Saad on Sunday.

Saad added that Heikal’s resignation came due to “personal reasons”.

The minister has faced a broad campaign of criticism from a number of prominent journalists and media figures in Egypt in October, after his comments on Egypt’s media performance.

The cause of the campaign was said to be Heikal’s statements that young people under 35 in Egypt do not read newspapers or watch television.

In January, several members of the House of Representatives called upon Heikal to resign.

A report by the culture and information committee in the House of Representatives rejected Heikal’s statement on the implementation of the government’s media development programme, which he reviewed during the parliamentary plenary session.

The committee said that the minister did not achieve the desired goals, and that there were financial and administrative violations that had been committed.

Among these violations were Heikal’s holding the positions of Minister of State for Information, and Chairperson of the Egyptian Media Production City (EMPC) at the same time, which is considered a violation of the Constitution.