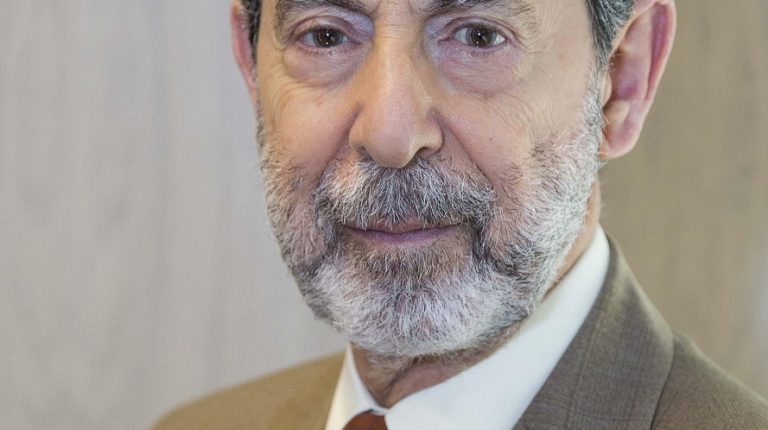 The Arab-Brazilian Chamber of Commerce (ABCC) has announced the appointment of former Ambassador Osmar Chohfi as its new President.

Chohfi, whose selection was formally confirmed by the ABCC Board recently, will replace Rubens Hannun, who led the ABCC over the past four years.

As he assumes the ABCC’s presidency, Chohfi vowed to lead the Arab Chamber towards Trade 4.0. Part of his plan is to implement the ‘Ellos Blockchain platform’, a chain of records of commercial, banking, trade, and export transactions. This aims to revolutionise the business transactions between Brazil and the Arab countries, and is set to go live in the second half (H2) of 2021.

By the end of 2021, he also aims to establish a local ABCC office in Brasília, along with international offices in Riyadh, Saudi Arabia and Cairo, Egypt.

The planned Riyadh and Cairo establishments will add to ABCC’s first international office in Dubai, which recently marked its second anniversary. These facilities are intended to build closer connections between Brazil and three key Arab destinations for Brazilian goods, as well as enhance the ABCC’s foothold and influence on major Arab markets.

The international outposts will also pave the way for a deeper knowledge of local markets, including new developments and trends, and new partnerships in value-added segments such as innovation, technology, and products.

Chohfi said, “I feel very privileged to take on this role at an incredibly exciting time. We will build a Chamber 4.0 digital transformation, the new digital thread transforming global trade as it crosses borders, in line with modern social and environmental governance standards.”

“As part of our modernisation process to increase the ABCC’s prowess in optimising Industry 4.0 technologies and to hone its data analytics capabilities, we will invest in technology platforms and brick-and-mortar infrastructure to broaden our presence in strategic areas across Brazil and the Arab markets,” he added.

Under his leadership, the ABCC will also focus on rapport-building with governments and business associations, and support talks towards free trade agreements. The chamber will also work to diversify exports and fast-track digitisation-based foreign trade-related operations within the organisation.

“Furthermore, we will improve communication between Brazilian and Arab startups for expansion opportunities,” he added, “Our other agendas include promoting Brazilian goods made in compliance with the halal food standards and guidelines, increasing culture-oriented work with the Arab countries, and above all helping unlock Brazilian-Arab free trade agreement talks.”

He emphasised the need to sign new agreements to expand diversification in trade, which presently revolves around agricultural commodities on the Brazilian side and oil-based products on the Arab side. As a case in point, he pointed out the beneficial impact of the Mercosur-Egypt agreement in effect since 2019.

“The Mercosur-Egypt agreement brought new products into the picture, ones that have taken on a new meaning in trade relations,” he noted, “Brazil-Arab League trade now stands at $18bn, and this number could increase with the addition of even higher value-added goods.”

Chohfi was Brazil’s diplomatic representative to Spain and Ecuador during his time at the Ministry of Foreign Affairs. He was also assigned to the embassies of Brazil in France, Argentina, Bolivia and Venezuela.

He was the Secretary General to the Ministry of Foreign Affairs during the final years of the Fernando Henrique Cardoso administration, and the Head of Brazil’s permanent mission to the Organization of American States (OAS).