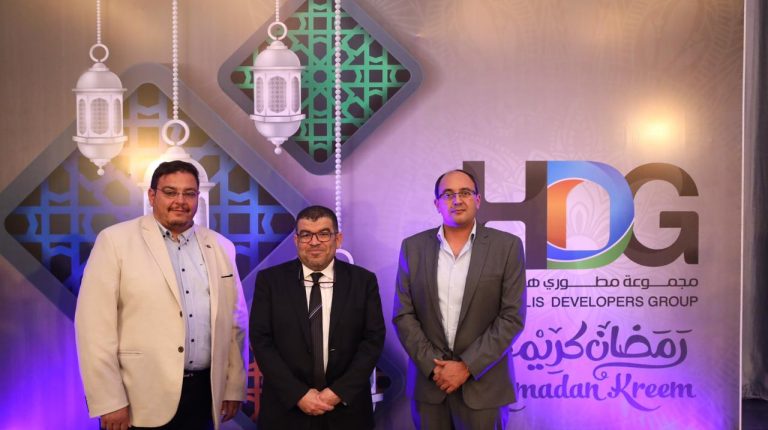 The Heliopolis Developers Group (HDG) is set to announce a new residential project in one of Egypt’s new cities with investments worth EGP 2bn, according to Chairperson and Managing Director Tarek Abdel Latif.

Abdel Latif said that during the past year, the company has focused on completing construction works at its sites, handing over projects, initiating utilities, and resolving any customer-related problems.

For his part, Moataz Abdel Shafi, Managing Director for Technical Affairs at HDG, said that the company carried out EGP 200m worth of construction works on its projects last year.

He noted that the company intends to deliver the second phase in 2021, adding that the company has implemented more than 29,000 cbm of concrete for the project’s third phase, with delivery plans scheduled for 2022.

As for the New El Korba and Sarayat El Korba projects, Abdel Shafi said that 100% of the two projects have been completed with services and landscaping. He added that all finishing works are being completed in the Korbetna and Tivoli projects.

About 65% of sold units have been delivered in Korbetna and Tivoli, with the rest of the units to be delivered in 2021.