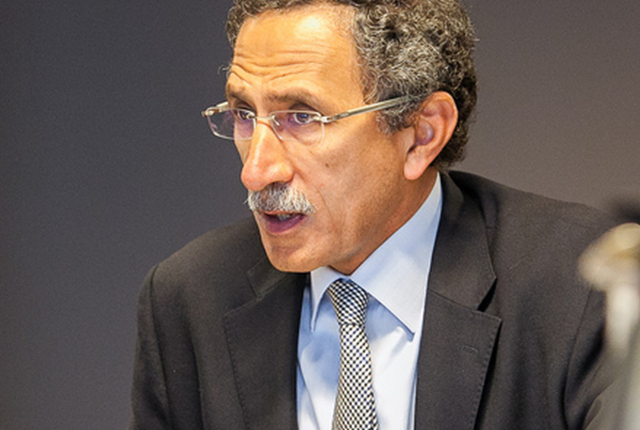 AmCham Egypt announced on Tuesday it’s new Board of Governors for 2021-2023. AmCham concluded its elections with the victory of Tarek Tawfik as president, replacing Sherif Kamel.

Tawfik will take over the chairmanship of the chamber on 21 May.

While the Vice Chairperson of Hassan Allam Construction, Amr Allam became the Vice President for Programmes.