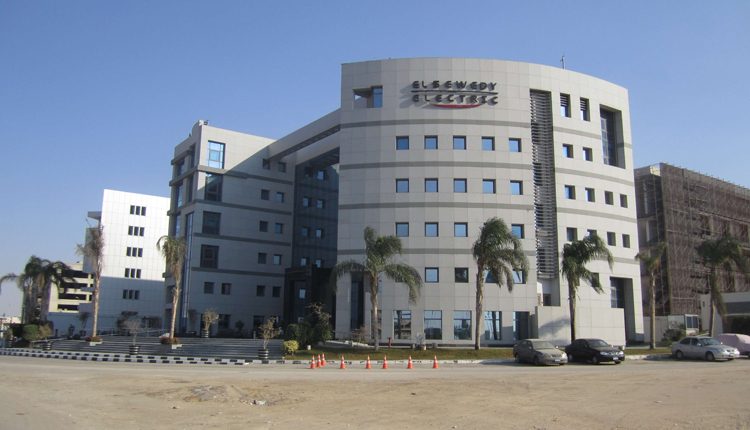 Egypt’s Elsewedy Electric Company for Trade and Distribution has signed a partnership contract with ABB Hitachi, and ABB Egypt to establish a new transmission network control centre in the Delta region.

In a statement to the Egyptian Exchange (EGX) on Monday, the Elsewedy Electric subsidiary company said that the project is part of Egypt’s national plan to develop the nationwide electricity network and control centres.

According to the statement, the scope of work includes design, supply, installation, testing, and operation of SCADA/EMS, a 48 VDC system, RTU, as well as the construction of the Communications and Control Centre.

The company announced that the total value of the project is estimated at EGP 870m, with Elsewedy Electric Company for Trade and Distribution’s share set at EGP 439m.

It added that this turnkey project will be implemented in 24 months that start from the date of the down payment.