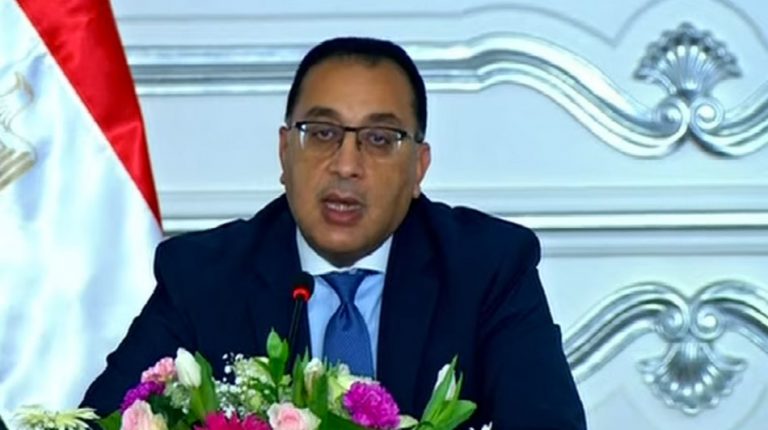 Egypt’s Prime Minister Mostafa Madbouly said, on Tuesday, that the first phase of the country’s economic reform programme set distinct results, with growth rates rising to 5.6%, and the inflation rate decreasing to 4.6%.

Speaking in a press conference, Madbouly confirmed that the Egyptian Government is committed to controlling and reducing the country’s external debt over the next three years. This will take place in conjunction with the second stage of the structural reform programme.

He added that external debt will be stabilised in the first year of the new structural reforms programme, and will then be reduced over the next two years. He emphasised that there has been an increase in external debt caused by the novel coronavirus (COVID-19) pandemic.

Madbouly added that the reform programme was running at large growth rates reaching 5.6%, but that the repercussions of the COVID-19 pandemic caused a decline in growth, as in other countries.

He said that Egypt’s new phase of structural reform focuses on social protection and humanitarian aspects. He also asserted that the country will continue in supporting food supplies, the Takaful and Karama projects, and social welfare programmes.

The national programme for structural reforms targets diversifying the production structure of the economy, with a focus on three overlapping sectors markets, which are money, trade, and the labour market. It will also focus on diversifying the productive structures of three main priority sectors, namely: industry, agriculture, and communications and information technology (CIT). It is noteworthy that the programme announced by the Egyptian Government targets a growth rate of 7.6% over a period of three years.

During the press conference, Minister of Planning and Economic Development Hala El-Said said that the reform programme will help to strengthen the economy’s flexibility to absorb any internal or external shocks, achieving sustainable economic growth.

She added that the reforms focus on increasing the weight of three major sectors that contribute to gross domestic product (GDP), namely: manufacturing industries; agriculture; and CIT. These sectors are set to contribute between 26% and 35% to Egypt’s GDP, whilst providing new job opportunities.

El-Said explained that the reforms will also provide about 400,000-460,000 job opportunities annually, whilst increasing employment rates in small- and medium enterprises (SMEs) to 61.5% by 2024.

Moreover, Minister of Trade and Industry Nevine Gamea said that the export support programme will be launched within 10 days for all products and markets. She noted that her ministry seeks to integrate the informal employment sector into the formal sector through multiple mechanisms.

Gamea added that the Ministry of Trade and Industry aims to build industrial complexes to cover all governorates, whilst asserting that the ministry is focusing on establishing green projects.

Minister of Communications and Information Technology Amr Talaat said that the telecommunications sector ranks 73rd on the Comprehensive Internet Index 2021, among 120 countries.

He said that his ministry seeks to maximise Egyptian digital exports, by providing 100,000 trained Egyptian youth to compete on the Egyptian and global technological labour markets. He added that Egypt is among the 10 fastest growing countries in the digital inclusion index.

Minister of Finance Mohamed Maait confirmed that the government is working to achieve financial stability, reduce public debt, and maintain sustainable economic growth. He said that Egypt’s public revenues depend on the tax and customs system, which helps drive investment. As a result, the government is focusing on creating a good environment for investors.

Maait said that his ministry is working to develop the customs system, which will address previous legislation and simplify customs procedures.

He asserted that Egypt has become one of the first countries in the Middle East and North Africa (MENA) region to implement the electronic bill system.