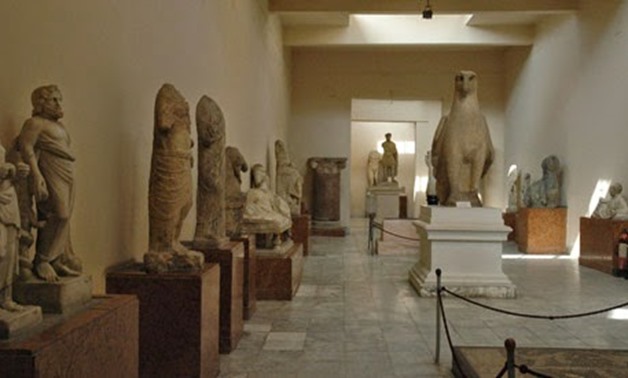 The Egyptian Embassy in Italy announced, on Thursday, that two smuggled Greco-Roman artefacts were seized in the Genoa region of Italy.

The first piece recovered is the upper part of a statue of a woman, while the second is a small pottery vessel. Both date back to Egypt’s historic Greco-Roman era, which immediately followed the Ancient Egyptian period.

“The return [of the artefacts] comes as part of Egypt’s relentless efforts to recover its antiquities smuggled abroad, and the great interest the Egyptian state and its institutions attach to preserving the country’s heritage and cultural history,” Egypt’s Ministry of Foreign Affairs said in a statement.