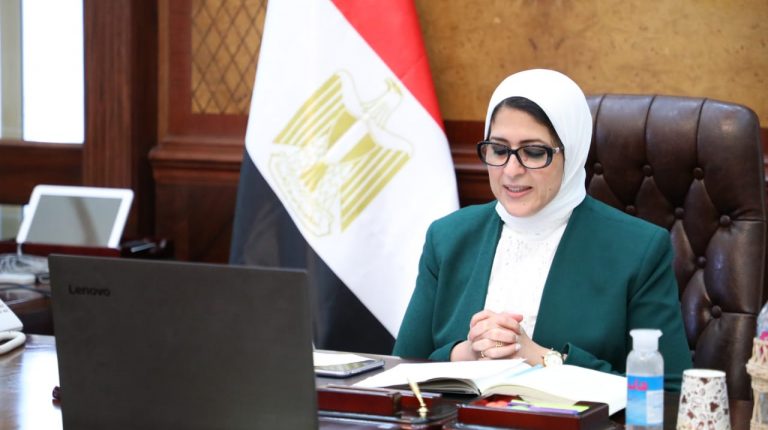 The Egyptian Medical Syndicate (EMS) announced, on Sunday evening, that a total of 500 doctors nationwide have so far died after becoming infected with the novel coronavirus (COVID-19).

Despite the EMS’ count, Minister of Health and Population Hala Zayed had previously said, “Among the total of 500 doctors who have died of COVID-19, only 115 doctors have died because of contracting the infection during their medical work at isolation hospitals.”

“The rest contracted the virus through their daily life,” she added.

The EMS criticised the minister’s statement, and called on Zayed to stand by the families of the “martyred doctors”, and to pay their due rights.

On Sunday, the Ministry of Health and Population reported 1,051 new COVID-19 cases and 67 new fatalities. The latest figures have raised the total country’s number of confirmed cases to 229,635 cases, and the total number of fatalities to 13,469. A total of 172,342 cases have recovered and been discharged from quarantine facilities at hospitals.

Meanwhile, Mohamed Abdel Fattah, Undersecretary of the Ministry of Health for Preventive Affairs, said that Egypt is witnessing an increase in the number of infections, and blamed citizens for not considering the precautionary measures.

During televised statements on Sunday evening, Abdel Fattah added that all hospitals are equipped to receive cases. He also warned that the last ten days of the holy month of Ramadan are not safe due to the high mobility of people.

“Social distancing at this time means life,” he said, adding that the infection rates in the third wave that Egypt is currently facing is faster than in the previous two waves.

Abdel Fattah stated that the symptoms of the third wave are similar for the first and second waves, with respiratory symptoms being the most clear. He added that other symptoms include those presenting in the digestive system, with some cases suffering from a rash.

He noted that the governorates with the highest infection are Cairo, Menoufiya, Aswan, Sohag, Qena, and the Red Sea. The official also said that the Ministry of Health and Population is dealing with the increase in the numbers of cases in these governorates.

Abdel Fattah stated that the double mutant COVID-19 variant found in India has spread to 17 countries, “but until now we have not found its entry into Egypt.”

He noted the previous decisions made by the Egyptian Government to prevent anyone from entering Egypt without a PCR test certificate.