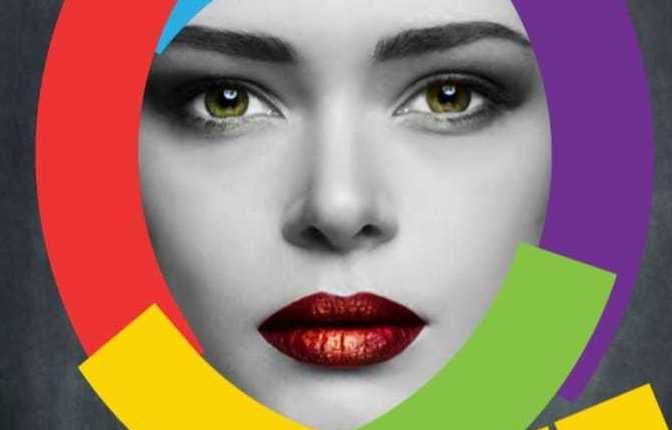 The administration of Egypt’s Alexandria Festival of Francophone Cinema, headed by the artist Samir Sabry, has set the date for this year’s festival for 18 to 23 June.

It is expected that over 45 films will participate in the programme, most of which are joint productions between Francophone countries.

Festival Director Mohamed Atef said, “The Alexandria Festival for Francophone Cinema is honoured to receive Tunisia as a guest of honour during the activities of the first session, as we see this honour as the best beginning for the festival’s launch.”

“Tunisian cinema has become one of the most successful Arab cinemas in international film forums, and is making tremendous and inspiring global leaps for filmmakers in various countries of the South, not only in the Arab region,” he added, “They also occupy an advanced position in the field of co-production.”

Atef noted that Tunisian President Qais Said’s recent historic visit to Egypt ignited the enthusiasm and faith of all Egyptians in the depth of Egyptian-Tunisian relations.

The Alexandria Festival of Francophone Cinema appreciates the directives of Egypt’s Minister of Culture Inas Abdel Dayem, who gave the green light to celebrate the Egyptian-Tunisian Year of Culture by preparing a rich agenda of activities.

The administration at the festival is currently coordinating with the concerned authorities in Egypt and Tunisia, so that the celebration will highlight the ancient artistic and cinematic legacy of both brotherly countries.

“The Alexandria Festival of Francophone Cinema seeks to consolidate its relationship with the Alexandrian audience, hence the festival management’s keenness to show the festival’s films in a number of commercial theatres in various regions of Alexandria,” Atef said, “It also aims to hold its activities within the artistic and cultural radiation platforms, such as the Freedom Center for Creativity and the French Cultural Center.”

He noted that the festival’s administration is putting in place tireless efforts to include more partners in the Alexandria Governorate.

The Alexandria Festival of Francophone Cinema is organised by the Arts Foundation for Culture and Media, and the Supreme Committee of the Festival, headed by the great writer Mohamed Salmawy.

It includes a number of prominent media, artistic, and cultural figures, including: the artist Samir Sabry, President of the Festival; Eman Negm, Undersecretary at the Ministry of Culture; and journalists Sana Mansour and Salma Al-Shamaa.