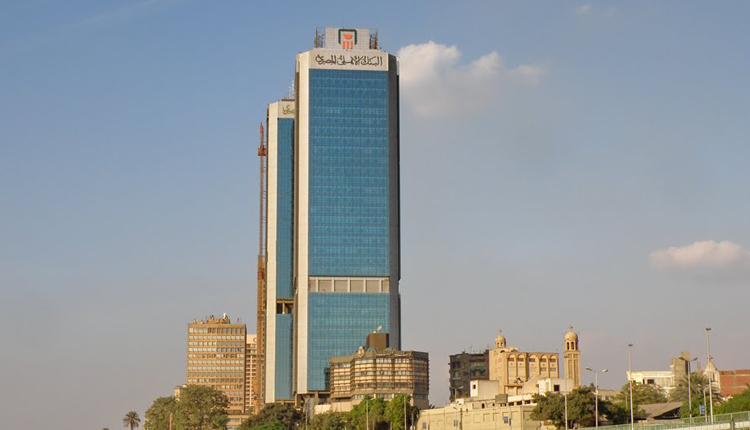 Maxim Development has acquired a new portion worth EGP 450m from the syndication loan previously signed with the National Bank of Egypt (NBE), in cooperation with the Arab African International Bank (AAIB).

The financing will go towards accelerating operations at the Bo Sidi Abdel Rahman development. The new portion will be directed to the project’s construction process, and to expedite the delivery of the contracted units, in addition to paying a new instalment of the land price.

This is the third portion Maxim Development has acquired from the NBE to finance the Bo Sidi Abdel Rahman project. The bank had earlier disbursed two portions worth EGP 400m and EGP 300m, respectively, as part of the cooperation protocol signed between the two sides to ramp up the operations and construction at the project.

Mohamed Karrar, Chairperson of Maxim Development said, “The new portion of the loan is a testament to the solid cooperation and relationship between the National Bank of Egypt and Maxim Development.”

“We applaud the continuous efforts of the governmental entities to help real estate developers had better execute their projects,” he added, “Resorting to bank finances to carry on with the investment plans has become a necessity in light of the constant changes in the market.”

The loan comes within the framework of supporting and developing the company’s financial plans by making use of the Egyptian banking system’s huge resources that aims to support the country’s rapidly growing real estate sector. This would ultimately reflect on the growth rates of the national economy.