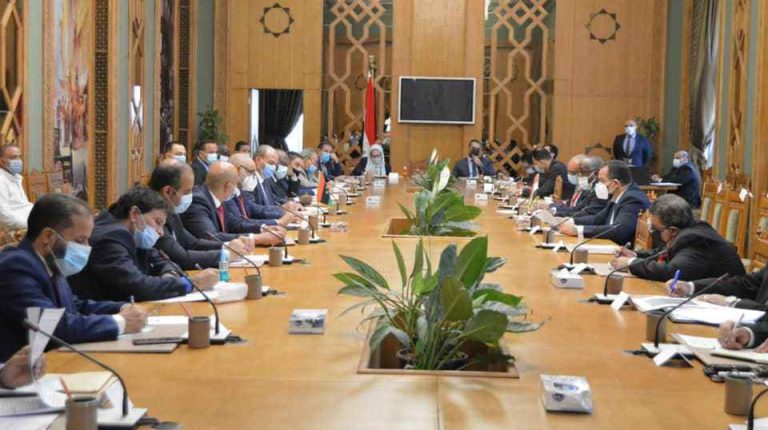 Egypt’s Ministry of Foreign Affairs is hosting, on Tuesday and Wednesday, the activities of the 13th Egyptian-Libyan Joint Consulate Committee session.

The meeting took place in the presence of representatives from the concerned authorities in both countries.

The joint committee is set to discuss a number of consular and labour issues, the conditions of citizens of both countries residing in the other, and issues of judicial cooperation.

It is additionally set to discuss strengthening cooperation in the fields of transportation, customs, and fishing. This is in addition to discussing easing the flow of people and goods between the two sides, and ways to enhance cooperation in various fields.

During his opening speech, Ambassador Abbas stressed the depth and strength of the relations between the two countries and their peoples.

He noted the importance of consolidating the frameworks for partnership and joint cooperation between them in a manner that is commensurate with the historical, cultural, and social ties that have always brought the two countries together.