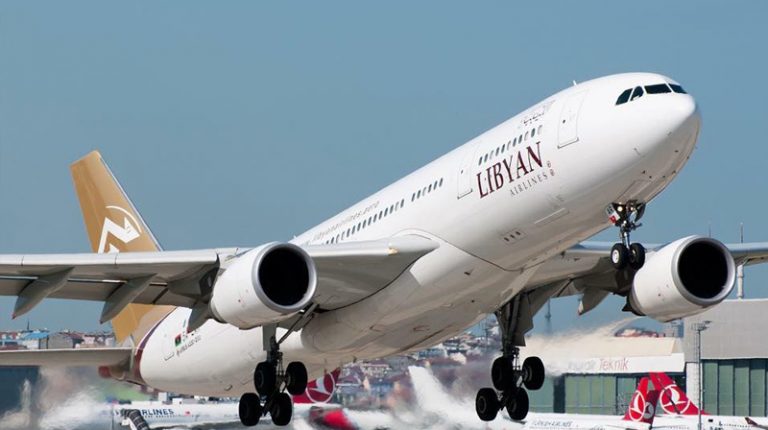 A delegation from Egypt’s Civil Aviation Authority is set to inspect several Libyan airports during the coming days in preparation for the resumption of direct flights between the two countries.

He said that the meetings with the Egyptian side dealt with arrangements for the return of flights between Libya and Egypt. They also reviewed cooperation in the fields of security, safety, transportation, air navigation, training, and the rehabilitation of Libyan employees working in the aviation sector.