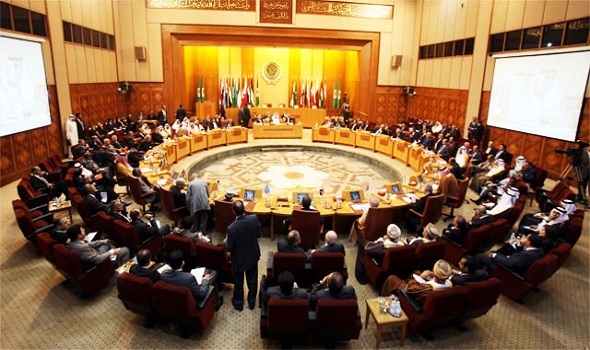 Adel bin Abdulrahman Al-Asoumi, President of the Arab Parliament, has called on Ethiopia to respond to the ongoing efforts to resolve the Great Ethiopian Renaissance Dam (GERD) crisis.

He also called for the resolution to take place via a legal and binding agreement regarding the filling and operation of the dam.

Al-Asoumi highlighted the current tour of the Horn of Africa that US Special Envoy for the region Jeffrey Feltman is undertaking, which includes Egypt, Sudan, and Ethiopia.

The Democratic Republic of the Congo’s (DRC) President Felix Tshisekedi, who is also serving as the current President of the African Union (AU), also intends to undertake his own tour of the three countries soon.

Al-Asoumi added that these moves reflect the belief of regional and international parties concerned in the fairness of the Egyptian and Sudanese stance in this crisis. He noted that they also reflect a rejection of the fait accompli policy.

In a statement, released on Wednesday, the Arab Parliament Head said, “There is a need for the Ethiopian side to seize this international, regional, and Arab momentum that strongly supports the negotiations with the aim of reaching a final settlement of the crisis.”

This would achieve the interests of the three countries in protecting water security and achieving sustainable development.

He reiterated the Arab Parliament’s firm position regarding the total rejection of any unilateral measures that would prejudice the inalienable legal and historical rights of Egypt and Sudan to River Nile waters.

These rights are confirmed by all the legal agreements signed between the countries along the River Nile. These may not be disavowed or bypassed under any justification, he said, with equal respect given to international treaties that regulate the use of international rivers.

Al-Asoumi affirmed that reaching a comprehensive and binding legal agreement between the three countries before its second filling is a basic requirement that Ethiopia must adhere to support security and stability in the region.

He called on Ethiopia to bear in mind the firm and long-term interests of the peoples of the countries in the region in preserving the River Nile. This is because the river can be used as a tool to enhance cooperation and partnership between its countries and achieve rapprochement between its peoples, instead of turning it into a source of conflict and tension.