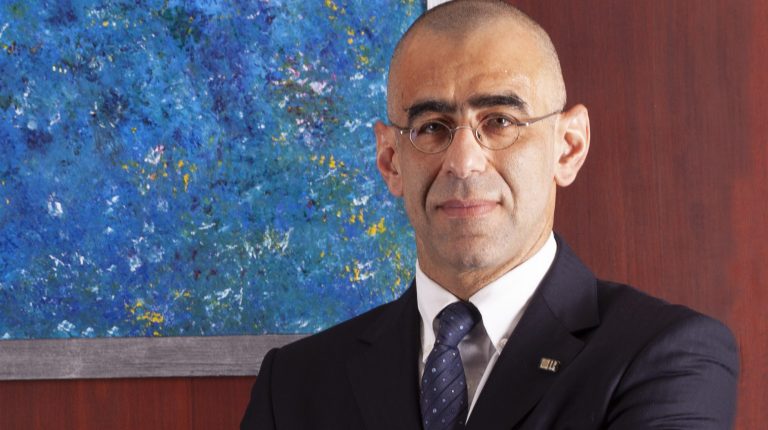 The certification is guided by the World Bank’s Gender Equity Model, which identifies the areas of focus and maps out the needed actions to accomplish the model’s objectives in each area.

The EGES certification process promotes gender equity in the private sector by building a series of good practices in the four areas of recruitment, career development, family-work balance, and sexual harassment policies.

“It is an honour to be one of the first Egyptian private sector companies to receive this certification,” said Hussein Abaza, CEO at CIB, “As a leader in responsible banking, we strive to promote gender equality within CIB and the communities in which we operate. This certification highlights our continued commitment to the areas of focus in the EGES workshop and beyond.”

CIB is one of only two private sector entities to have received the EGES certification after the programme’s re-launch by the World Bank and the NCW with the support of the U.K. Embassy in Egypt. CIB is also the only bank in the MENA Region to receive this certification based on the World Bank Gender Equity Model (GEM).

“CIB has been at the forefront of women’s empowerment movements through pioneering innovative efforts that promote the financial inclusion and economic independence of women to help them achieve socioeconomic equality in Egypt,” said Abaza. “At CIB, we encourage public-private collaborations to foster inclusive economies and societies and achieve sustainability goals. We believe that such partnerships create a platform for knowledge sharing and further support governments and institutions.”

The accelerator will run under a three-year action plan aimed at “preparing women for the post-COVID-19 world of work, closing gender gaps in remuneration between and within sectors, enabling women’s participation in the labour force, and advancing more women into management and leadership roles.” The action plan consists of 10 commandments, each with several tasks and sub-actions for all stakeholders to implement, bringing their own expertise to the gender agenda plan.

CIB prides itself on its long commitment to gender equality within the Bank and the communities in which it operates. Also this year, CIB was listed on the Bloomberg Gender-Equality Index (GEI) for the third consecutive year, while it was the first Arab and African company to be listed on the GEI in 2019.