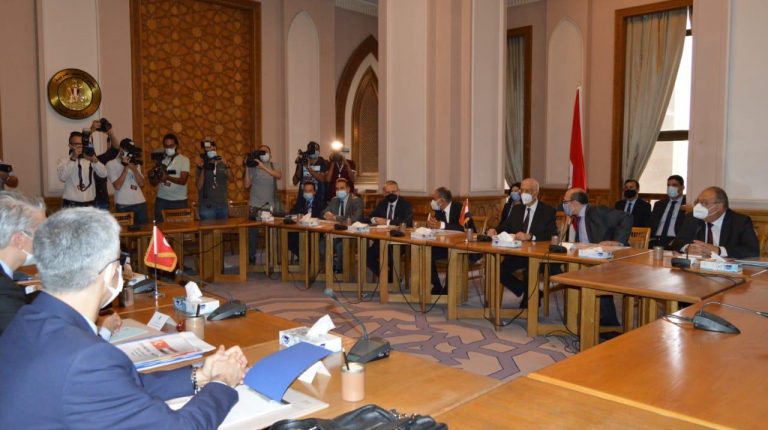 Egypt and Turkey concluded, on Thursday, their two-day political consultations in Cairo, which may lead to the normalisation of relations between the two countries.

According to Egypt’s Foreign Ministry, the bilateral discussions were frank and in-depth.

They addressed bilateral relations and several regional issues of mutual concern, especially the situation in Libya, Syria, Iraq, and the Eastern Mediterranean region.

The two sides will evaluate the outcome of this round of consultations in preparation for next steps.