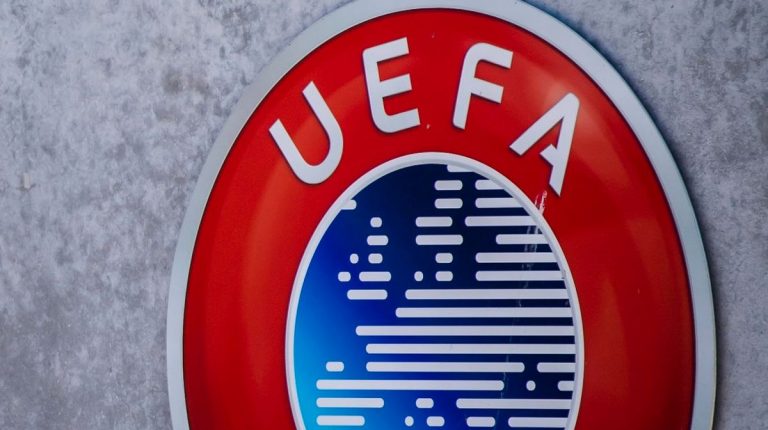 The Executive Committee at UEFA has officially announced its approval to increase the number of players in participating squads in the Euro 2020 championship from 23 to 26.

The Committee welcomed the increase in the number of players registered at the upcoming competition, before confirming it in an official announcement.

In a statement, UEFA said that the Executive Committee of the European Union (EU) approved, on Tuesday, special rules for the Euro 2020 tournament, to ensure the continuity of competition in light of the novel coronavirus (COVID-19) pandemic.

It said, “To mitigate the risk of teams facing shortages in players available for certain matches due to possible positive coronavirus test results and subsequent quarantine measures ordered by the relevant authorities, it has been decided to exceptionally increase the list of players for all participating teams from 23 to 26 players.”

The UEFA statement added, “Nevertheless, 23 players must remain the maximum number permitted in the match list, in accordance with Law No 3 of the Laws of the Game which permits a maximum of 12 substitutes to be named for first-team matches, including 3 goalkeepers.”

The statement said that, once the list of players is presented on 1 June 2021, the current regulations allow unlimited substitution in the list of players in the event of serious injury or illness before the first match, provided that the alternatives are medically approved.

“Players who have tested positive for the Coronavirus or who have been announced to be ‘in close contact’ with a positive person who has been infected with the virus and therefore has been quarantined by a decision from the authorities are considered cases of serious illness,” it also said, “Any of them can therefore be replaced before the first match with the approval of the UEFA Administration.”

The new regulations will now also allow goalkeepers to be replaced before every match during the tournament in the event of physical incapacitation, even if one or two goalkeepers from the list of players are still available.

“To ensure the integrity of the competition, a player who has been substituted in the list of players cannot be re-accepted into the roster,” the statement said.