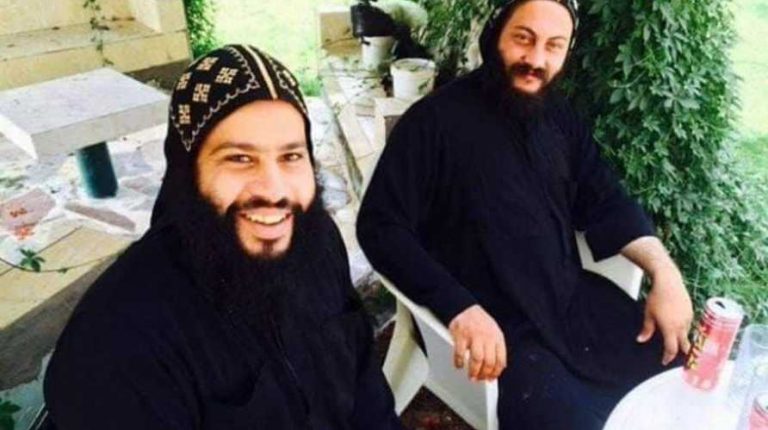 A former monk with Egypt’s Orthodox Church was executed on Sunday after being sentenced to death for killing a bishop in 2018, Egypt’s Prisons Authority announced.

Monk Isaiah, real name Wael Tawadros, was sentenced to death for the murder, with the Court of Cassation approving the death last July. Meanwhile, another monk, identified as Philotheos, was sentenced to life imprisonment. The two were accused of killing Bishop Epiphanius of the St Macarius Monastery in 2018

Bishop Epiphanius, who led the monastery, was found dead on 29 July 2018 with signs of injuries to his head. The Coptic Orthodox Church described the incident as having taken place in “strange circumstances”.

During the funeral, Pope Tawadros II said, “We have lost an honourable face of the Coptic Orthodox Church.”

According to several local newspapers who published what they described as the “confessions” of the defendant, Monk Isaiah confessed to the murder due to logistical and financial differences with the murdered Bishop.

Following the preliminary death sentence being received, several calls were made to the Egyptian Government to annual the sentence citing violations in the court procedures as well as the arrest of the defendant.

The Egyptian Commission for Rights and Freedoms (ECRF) had previously demanded that the defendant should receive a pardon, citing possible violations that took place against him.