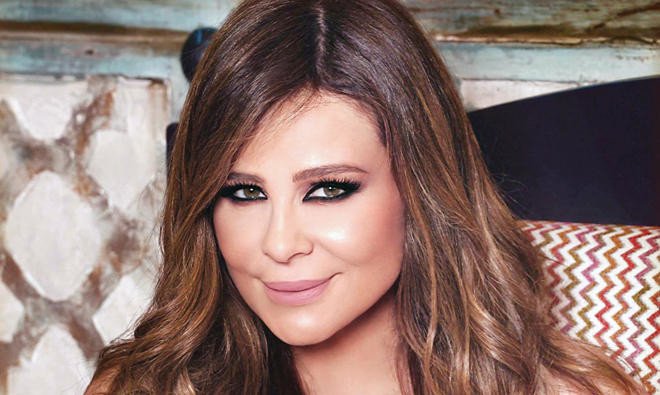 Famous Lebanese pop star Carole Samaha announced, on Thursday, that she will release her upcoming album by the end of the summer.

In a video posted on Instagram, Samaha announced that she had finished recording four songs from the album.

Earlier, the singer announced on the platform that she is working on her new album.

She also shared photos of her in a music recording studio, with the caption, “My biggest passion is working in the studio on my new album and new music.”

During her career, she has won multiple Murex d’Or awards, and was nominated for best Arabia New Act in the MTV Europe Music Awards 2008.