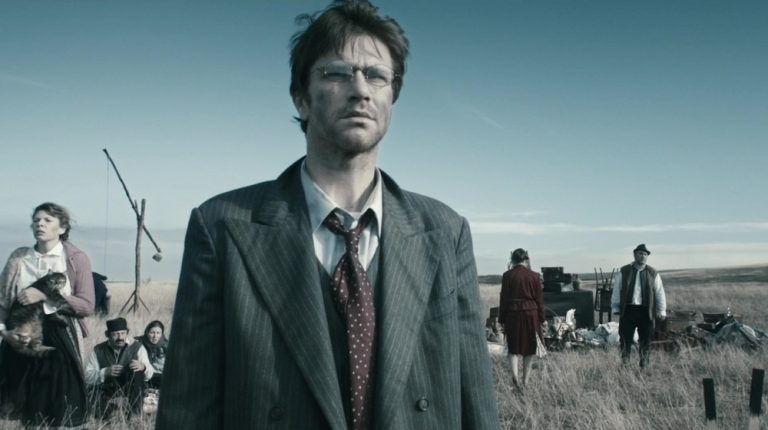 The 2021 South East European Film Festival (SEEfest) kicked off on 5 May, with the 16th annual edition of the festival celebrating cinematic and cultural diversity of 18 countries of the Balkans and Caucasus.

It provides US audiences with a platform to discover new talent from South East Europe, according to a press release.

SEEfest Executive Director Vera Mijojlić said, “This is another exciting year programming-wise, with several films from South East Europe set to make their debut here in the US with our virtual film festival presentation.”

SEEfest will honour internationally celebrated author Dubravka Ugrešić, behind works such as The Age of Skin and Baba Yaga Laid an Egg, with this year’s Legacy Award. Also to be honoured are Marija Škaričić (Mare) and Jasna Djuričić (Quo Vadis, Aida?), who will receive the festival’s inaugural Legacy Acting Award.

The festival said that this year’s virtual presentation is once again rich with premieres, including two world premieres, namely: Elka Nikolova’s A Question of Survival; and Kata Oláh’s My Digital Nomad. There will also be two international premieres, namely: Jadran Boban’s That Other Village; and Sidar İnan Erçelik’s Wind Horse.

The two films making their US premieres are Breasts by Marija Perović and Catherine Harte’s Faith and Branko.

Andrea Štaka’s Mare, a multiple award-winner including the Solothurn Prize, is a Swiss and Croatian co-production about a woman dedicated to her family life. Yet, she still always feels out of place until a chance romantic encounter with a new neighbour just may put everything to the test.

Marija Perović’s Breasts, which makes its US premiere, is a light-hearted drama from Montenegro about four high school friends brought together again at their 20-year reunion. The friends are all forced to go beyond the usual pleasantries when it is revealed that one of them has become gravely ill.

Others films of note include Eugen Jebeleanu’s directorial debut Poppy Field, which follows the struggles of a young Romanian gendarme who tries to balance two opposing parts of his identity: that of a man working in a macho hierarchical environment and that of a closeted gay man.

The festival is also very excited about the Los Angeles premiere of Andrei Zinca’s So, What’s Freedom? a Romania and US co-production. The film was inspired by real events exploring how the lives of a group of people turn when they discover their freedom has become a forced exile.