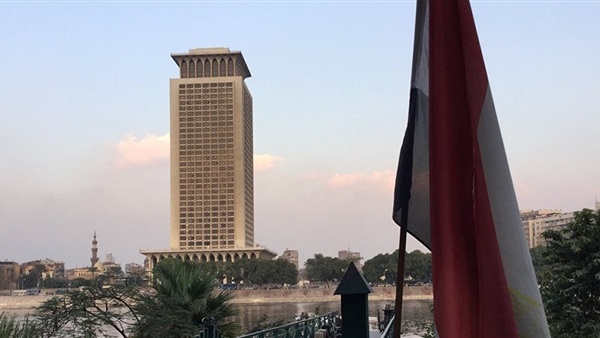 Israel’s Ambassador to Cairo has been summoned by the Egyptian government in protest at the recent violations in Jerusalem.

El-Nagari affirmed Egypt’s position rejecting and denouncing the Israeli authorities for their storming of the Al-Aqsa Mosque in Jerusalem. He reiterated the need to respect Islamic sanctities, provide protection for Palestinian civilians, and preserve their rights to practice religious rites.

All the points mentioned in the statement issued by Egypt’s Ministry of Foreign Affairs on 7 May, regarding the disturbing developments in Jerusalem, were also emphasised during the meeting.

The Israeli ambassador was asked to convey a message to Israeli officials stating the need to provide protection for worshipers and allow them to pray in safety and freedom. It also includes the need for the Israeli authorities to assume their responsibilities regarding controlling the security situation in Jerusalem.