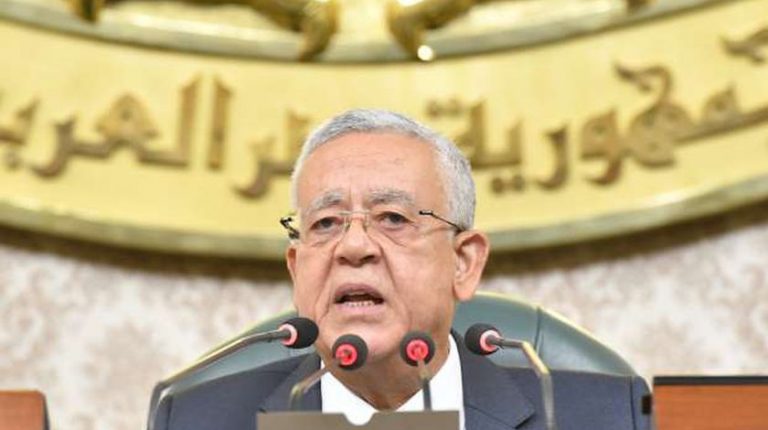 Egypt’s Parliamentary Speaker Hanafi Gebali has referred a draft law abolishing imprisonment for female debtors to a joint committee of the legislative and social solidarity committees.

The draft law was submitted by MP Suleiman Wahdan and more than 60 other members of the House of Representatives.

The draft law comes upon the directives of President Abdel Fattah Al-Sisi, and aims to address the issue of women debtors. The presidential directives came during the Mother’s Day celebrations honouring the Egyptian woman and the ideal mother, last March.

Gebali also referred 16 reports by the proposals committee to the government, including complaints submitted by members regarding services and crises in their departments. This aims to ensure that the necessary measures to resolve the issues are taken.

Sameh Abdel Hakam, President of the Court of Appeal and the driving force behind the draft law, is pushing for alternative penalties to imprisonment to be placed alongside fines.

He also demanded that the concerned authorities and the Ministry of Justice quickly finish drafting the draft that was submitted to solve the plight of those women affected.

Abdel Hakam said that the new law will undoubtedly solve the crisis of debtors, due to the provision of alternative penalties for imprisonment. He also indicated that Egypt is currently living under exceptional circumstances due to the novel coronavirus (COVID-19) pandemic.

He pointed out that the annual report published by the National Council for Human Rights (NCHR) for the year 2019-2020 recommended for the Egyptian state to adopt a draft alternative penal code for penalties depriving freedoms in minor crimes and fines.

This would also see these alternatives issued as soon as possible, as it is a draft law that addresses more than one issue, the most important of which is the case of the financiers and the fine.

For the past three years, President Al-Sisi has pardoned several female debtors who were serving time, after paying their debts through the Tahya Misr Fund. These pardons came during major celebrations in Egypt, mainly the Eid Al-Fitr and Eid Al-Adha holidays.