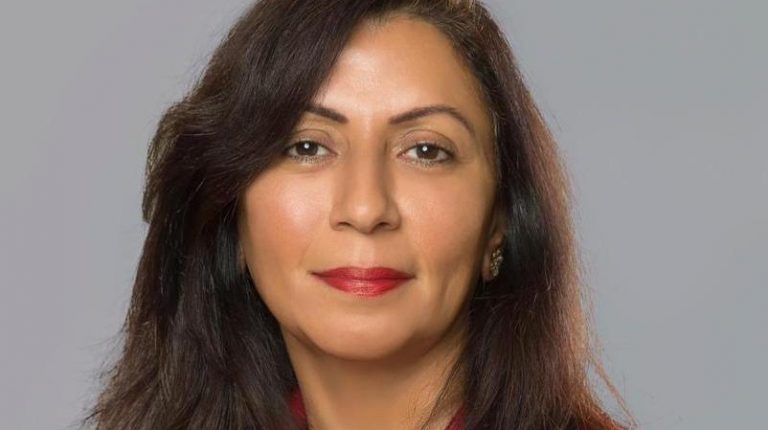 Integrated Diagnostics Holdings (IDH) has announced that it received approval from Egypt’s Financial Regulatory Authority (FRA) for the dual listing of its ordinary shares on the Egyptian Exchange (EGX).

The dual listing comes further to announcements made by IDH, a leading consumer healthcare company with operations in Egypt, Jordan, Sudan, and Nigeria, on 22 March 2021 and 5 May 2021.

IDH is already present on the London Stock Exchange (LSE) as IDHC, and will be present on the EGX main market under the ticker code IDHC.CA and ISIN code EGS99021C015.

Following the EGX’s approval, which was received on 5 May 2021, the FRA approval allows the company to proceed trading on the EGX, which is expected to begin on 20 May 2021.

The technical listing is without any concurrent offering of new shares by the company, the first of its kind on the EGX, and meets the regulatory requirements of the EGX listing and delisting rules.

This includes a 5% minimum free float, equivalent to 30,000,000 shares, on the exchange. The EGX-listed shares will be denominated and traded in Egyptian Pounds, and will be complementary to the company’s US dollar-denominated shares that are currently listed and traded on the LSE.

Commenting on the EGX’s approval, CEO Hend El Sherbini said, “We are delighted to have received the final regulatory approval and the FRA’s signoff on our dual listing on the EGX.”

“This follows IDH’s successful roadshow that garnered strong interest from local investors looking to capitalize on our Group’s growth story,” El Sherbini said, “The listing will help improve liquidity and increases IDH’s visibility in our home market of Egypt.”

She added that, at the time of its IPO in 2015, IDH was the first Egyptian healthcare company to be listed on the London Stock Exchange.

Today, with the approval for its technical listing on the EGX, the company is yet again at the forefront as the sole dual-listed Egyptian company on the LSE and EGX.

“We are also proud to have pioneered the technical listing model, the first of its kind on the EGX and one that is bound to encourage more firms to proceed with listings and grow the EGX’s attractiveness,” El Sherbini added.

The dual listing boasts a fungible structure between the LSE and the EGX, whereby shares are easily transferred between the two exchanges through a set share transfer mechanism. Full details of the mechanism will be made available on IDH’s website prior to the commencement of trading on the EGX.

EFG Hermes and Renaissance Capital are advising the company in connection with the dual listing. Clifford Chance (as to English and US law), Ogier (as to Jersey law) and White & Case (as to Egyptian law) are acting as legal counsel to the Company.