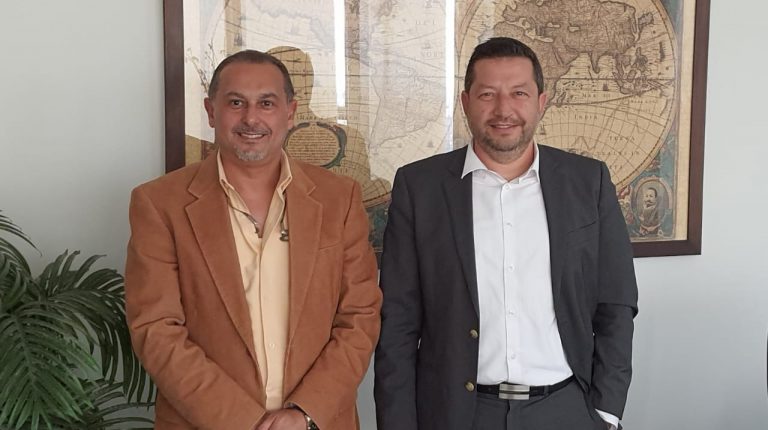 It comes as part of the PHMG’s expansion plan into new markets and cities. PHMG specialises in managing branded and serviced units, as well as renting and managing apartments furnished in the same manner as a hotel system, known as “vacation houses”.

Moataz Amin, CEO of PHMG, said that the company started its expansion plan with hotel management for a new project in10th of Ramadan City. It was a serviced studios project with a total of six units, and is the first of its kind in10th of Ramadan.

Amin added that despite the city’s importance as an industrial city, there is a growing demand from businesspeople and managers in various factories for serviced units. The new units were the first for the group under the brand Prime Inn.

He pointed out that PHMG’s expansion plan focuses on new areas where there is no such type of high-quality, integrated hotel projects.

Amin said that these units are available for short- and long-term rent according to the client’s desire. They also come with maintenance, security, cleaning, and other services necessary for a luxurious life, as well as a swimming pool within the project.

Sherif El Sayad, Vice Chairperson of Tredco El Sayad, said that the company has developed serviced apartments in 10th of Ramadan City, and decided to cooperate with PHMG to take over hotel management of this project.

El Sayad added that this project is the latest project to be set up by the company, which is investing in this city due to the scarcity of such products in the city and in industrial cities in general.

“It is planned to start trial operation of the units after the Eid Al-Fitr holidays. This project will be the beginning of a series of serviced and branded apartment projects in 10th of Ramadan City,” El Sayad said, “The management contract with Prime Group will expand into 50 new serviced units in the city, in addition to more than 30 serviced units in 6th of October City within two years.”