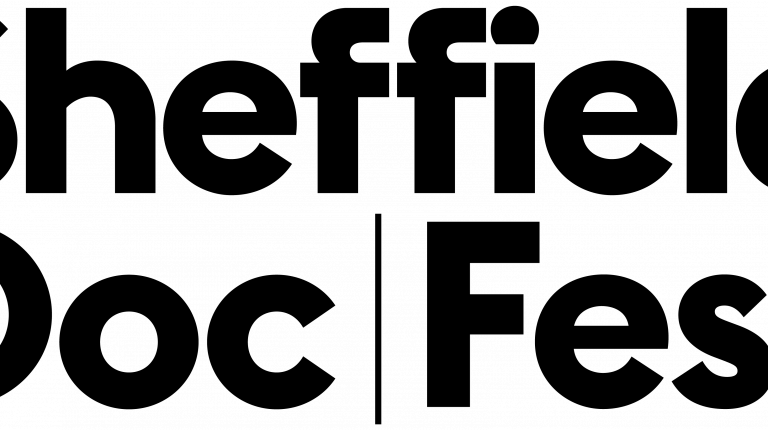 The Sheffield Documentary Film Festival (Sheffield Doc/Fest) has announced the films that will premiere as part of the popular Rhyme & Rhythm strand at the festival’s 2021 edition this June.

The event will take place on 4-13 June, both in-person in Sheffield and online, according to a press release.

Rhyme & Rhythm is where cinema and other art forms meet, the festival said. tThrough music and performance, visual art and sport, each film offers encounters and inspirations to a different beat, it added.

Taking audiences from the English Midlands to Australia, from Austria, Ukraine, and France, to Egypt, Japan, Canada, Cuba and the US, a total of 20 films will screen as part of the section. Over half of the films on show will be World, International, or European premieres.

Among others, the programme will feature: pop star Charli XCX in Alone Together by Bradley Bell and Pablo Jones-Soler; a piece on the band Blondie by Rob Roth; poet Joséphine Bacon in Call Me Human by Kim O’Bomsawin; singer Robert Lloyd of The Nightingales and comedian/writer Stewart Lee in King Rocker by Michael Cumming;  counter culture icon Lydia Lunch in Lydia Lunch – The War is Never Over by Beth B; a piece on singer Raymonde El Bidaouia by Yaël Abecassis; filmmaker Chantal Akerman in SON CHANT by Vivian Ostrovsky; cellist Sonia Wieder-Atherton in Avec Sonia Wieder-Atherton by Chantal Akerman;  and artists Alison Bechdel, Jennifer Camper, Rupert Kinnard, Howard Cruse, and Mary Wings in No Straight Lines: The Rise of Queer Comics by Vivian Kleiman.

The screen becomes a stage in Maisie (Lee Cooper), a world premiere, and Roses: Film-Cabaret (Irena Stetsenko). Choral ensembles feature in the world premiere of Men Who Sing (Dylan Williams) and Soy Cubana (Jeremy Ungar & Ivaylo Getov), along with visual art in Drawings of My BF (James Cooper).

Women in sport is the subject of Lift Like a Girl (Mayye Zayed), Stormskater (Guen Murroni), and The Witches of the Orient (Julien Faraut).

Singer, poet, writer, and actress Lydia Lunch will also give a talk as part of the festival, in So Real It Hurts. Having collaborated with a number of filmmakers over the years, Lydia will speak about being the star of Beth B’s Lydia Lunch – The War Is Never Over. She will also look at how she documents her reality through multiple mediums, and what success looks like as a fiercely anti-commercial artist.

Melanie Iredale, Deputy Director of the festival, said, “Film has such a rich history of interacting and interweaving with other practices, and we couldn’t be more proud to announce a programme which does exactly that; and in a city in which music, theatre and art is our touchstone.”

Iredale also noted that the festival wants to welcome audiences to watch, sing, and dance  along in June, in Sheffield and online.