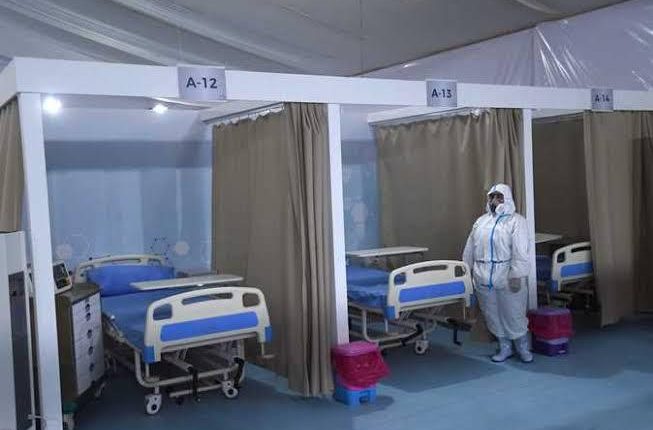 Egypt’s Minister of Higher Education and Scientific Research Khaled Abdel Ghaffar has directed the degree of readiness at all university hospitals nationwide to be raised during the Eid Al-Fitr holidays.

The minister has also ordered the degree of readiness at emergency departments to be raised, as well as for the number of doctors on duty in emergency units and critical care departments to be increased. This comes in addition to vacations to be organised according to the human strength of each hospital.

Abdul Ghaffar confirmed the availability of medicines, medical supplies, and equipment, as well as the necessary quantities of blood bags and its derivatives in all university hospitals.

The minister noted that there is provision for backup teams from various medical specialties, in addition to the basic teams that will be on duty during the Eid Al-Fitr holidays.

Last week, the Egyptian cabinet released a list of strict precautionary measures due to the recent spike in novel coronavirus (COVID-19) infections across Egypt.

Traditional Eid Al-Fitr prayers can be performed in mosques that have previously been authorised to host Friday prayers, but children are prohibited from attending. The prayers can take place with the same precautions set for the weekly sermon. All public gatherings, festive events, conferences, and mass activities are banned nationwide.

The Egyptian cabinet also announced that, during the five-day Eid Al-Fitr vacation, the movement of buses carrying trips and moving between governorates is not allowed. Private cars are excluded from this ban. Parks and public beaches across the country are to remain closed.