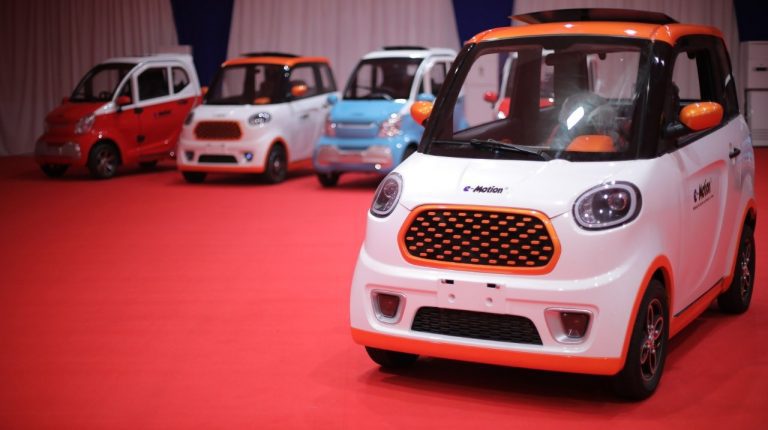 Egypt’s Minister of Trade and Industry Nevine Gamea has issued a decree outlining the conditions for the customs clearance of electric cars coming into the country.

The decision stipulates that an electric motor-powered car can only be cleared when its letter of credit is issued during the model year, similar to conventional cars. The vehicles must also not have been previously used.

The minister added that all conditions stipulated in the list of rules implementing the provisions of the Import and Export Regulation Law be fulfilled.

In its second article, the decision stipulates the cancellation of Ministerial Resolution No 255/ 2018 issued in this regard. This had allowed the import of used electric cars on the condition that their age does not exceed three years plus the year of production until the date of shipment or ownership.

Gamea said that the decision comes as part of the Egyptian state’s direction to encourage the national electric car industry. It hopes to start producing this type of car in cooperation with major international car companies.

She noted that Egypt has taken serious steps towards providing the necessary infrastructure in terms of expanding charging and maintenance networks for electric cars in Egypt. This aims to contribute to encouraging consumers towards using this type of environmentally friendly car.

The Ministry of Trade and Industry is keen to localise the electric car industry in the Egyptian market, particularly as there is a general global move towards this form of transportation.

These cars offer important advantages due to being environmentally friendly and reducing environmental pollution. They are also characterised by their lower cost to traditional cars in terms of fuel and maintenance services.