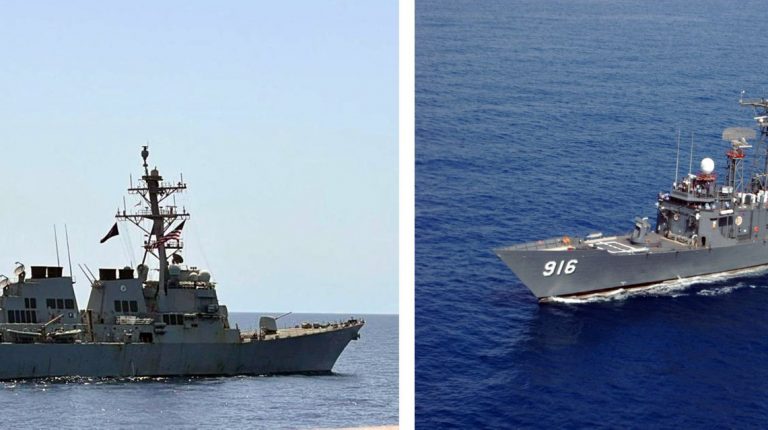 Egyptian and US navies have conducted a joint drill in the Red Sea, Egypt’s Armed Forces announced in a statement on Thursday.

The passing exercise (PASSEX) was held with the participation of the Egyptian frigate ‘Taba’ and missile boat ‘June 18’. Meanwhile, participating on the US side was the US Arleigh Burke-class destroyer ‘USS MAHAN’, as well as two Sentinel-class cutters, the ‘USCGC CHARLES MOULTHROPE’ and ‘USCGC ROBERT GOLDMAN’, the statement .

The Egyptian and US navies’ drills included training on maritime security procedures in the areas of operations in the Red Sea, and protection of naval ships. The statement added that such exercises effectively contribute to preserving maritime security and stability in the region.

On Sunday, the Egyptian and French naval forces carried out several drills within the southern fleet. Both countries’ air forces also conducted joint exercises, called “Ramses – 2021”, at an Egyptian air base.

The joint drills come “within the framework of the Armed Forces General Command’s plan to upgrade the level of training of Egyptian forces, and exchange experiences with the armed forces of brotherly and friendly countries,” the Egyptian Armed Forces said.