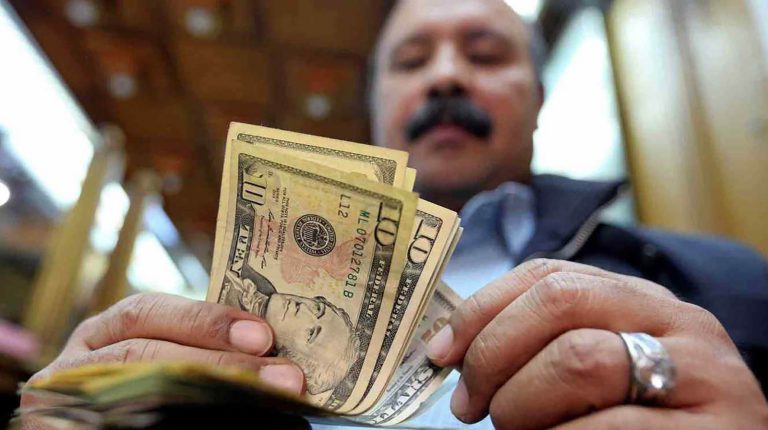 Remittances to Egypt increased 11% in 2020, to record a high of nearly $30bn, the World Bank has revealed.

It added that remittance flows to the Middle East and North Africa (MENA) region rose by 2.3% to about $56bn in 2020.

The growth is largely credited to strong remittance flows to Egypt and Morocco, with the latter reporting a rise of 6.5%. Also registering an increase in remittance flows was Tunisia, which saw a 2.5% rise.

In contrast, other economies in the region experienced losses in 2020, with Djibouti, Lebanon, Iraq, and Jordan posting double-digit declines. In 2021, remittances to the region are likely to grow 2.6%, due to moderate growth in the Euro area and weak outflows from the Gulf Cooperation Council (GCC) countries.

The cost of sending $200 to the region fell slightly in the fourth quarter (Q4) of 2020 to 6.6%. Costs vary greatly across corridors, with the cost of sending money from high-income countries in the Organisation for Economic Co-operation and Development (OECD) to Lebanon remaining very high, mostly in the double digits.

On the other hand, sending money from GCC countries to Egypt and Jordan costs around 3% in some corridors.

Officially recorded remittance flows to low- and middle-income countries reached $540bn in 2020, just 1.6% below the 2019 total of $548bn, according to the World Bank’s latest Migration and Development Brief.

The decline in recorded remittance flows in 2020 was smaller than that reported during the 2009 global financial crisis, which stood at 4.8%. It was also far lower than the fall in foreign direct investment (FDI) flows to low- and middle-income countries, which, excluding flows to China, fell by over 30% in 2020.

As a result, remittance flows to low- and middle-income countries surpassed the sum of FDI, of $259bn, and overseas development assistance of $179bn in 2020 according to the World Bank.

The main drivers for the steady flow included fiscal stimuli that resulted in better-than-expected economic conditions in host countries. It also caused a shift in flows from cash to digital, and from informal to formal channels, alongside cyclical movements in oil prices and currency exchange rates.

The true size of remittances, which includes formal and informal flows, is believed to be larger than officially reported data, though the extent of the impact of COVID-19 on informal flows is unclear.