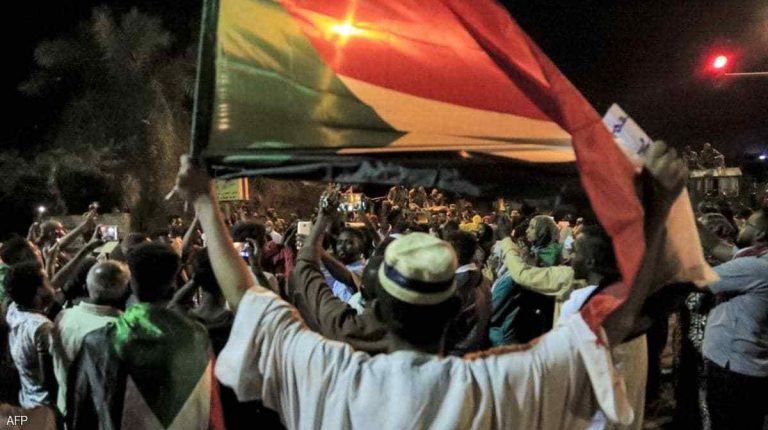 Sudan’s Prime Minister Abdullah Hamdouk has expressed his “shock” at the use of live bullets against peaceful demonstrators in the country, which caused the deaths of two people and the injury of dozens.

In a speech published on social media, Hamdouk said, “What happened at the dispersal of the sit-in was a massacre, it was a painful and a painful memory, and the process of dispersing the sit-ins was carried out with extreme brutality.”

He added, “The courts look into a number of martyrs’ cases, and the prosecution files other cases, while the investigation committee is working on the sit-in massacre of the General Command to finish its work and submit its report.”

Hamdouk noted that the situation is being closely monitored, without interfering in the work of Sudan’s justice system. This comes out of respect for the slogans of the revolution and the principle of separation of powers, the Prime Minister noted, but “we hope to finish it soon to work to achieve the rest of the revolution’s goals.”

Meanwhile, the country’s cabinet released a statement describing the deaths and injuries, which occurred during a sit-in to commemorate the anniversary of the revolution in Khartoum on Tuesday, as “a full-fledged crime”. It has also pledged to open a speedy investigation.

The statement said that an emergency meeting was held on the use of live bullets against peaceful demonstrators. It added that “it is something that cannot be tolerated at all, and it will not be tolerated or ignored.”

“We were shocked during the past few hours by the attacks on peaceful demonstrators who gathered in the vicinity of the General Command on the anniversary of the massacre to disperse General Command sit-in and state sit-ins,” the Sudanese cabinet statement said, “What happened was a fully-fledged crime, in which live bullets were used against peaceful demonstrators, which is something that cannot be tolerated at all, and it will not be tolerated or ignored.”

On Tuesday, thousands of Sudanese commemorated the dispersal of sit-ins amid explicit accusations by the Commander of the Rapid Support Forces Muhammad Hamdan Dagalo Hemedti and his brother of “involvement in this crime”.

The protesters gathered under the University of Khartoum Tunnel and the street leading to the vocational training opposite the Seventh Division, to commemorate the dispersal of the sit-in, chanting revolutionary poems and slogans.

Local media sources indicated that the army deliberately fired shots into the air to disperse the crowd of protesters, after they approached a military barracks.