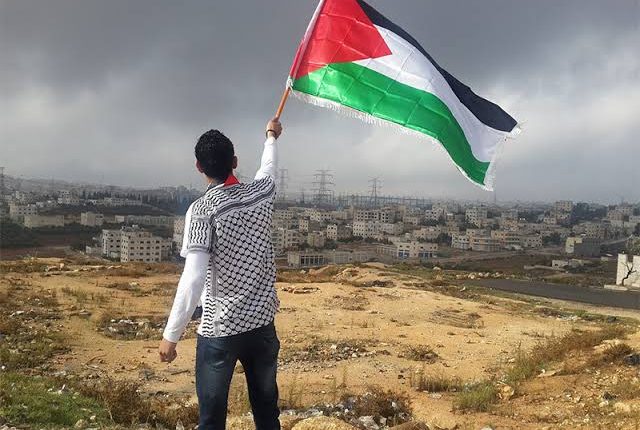 As people around the world commemorate Nakba Day on 15 May, which marks the forced displacement of over 750,000 Palestinians by Israel in 1948, Israeli forces continue to strike Gaza for the sixth day in a row.

The Nakba Day, Arabic for catastrophe, marks the day in which tens of thousands of people were forced from their homes during the 1948 war that led to the creation of Israel.

Palestinians were expelled into refugee camps that still exist in the West Bank, Gaza, Jordan, Syria, and Lebanon following the creation of Israel.

Seventy-three years ago, roughly 600 people were attacked by Zionist militias in the Palestinian village of Deir Yassin. More than 100 Palestinians were killed. The massacre was pivotal in pushing Palestinians to leave their homes.

The day refers to the collective traumatic event that saw 15,000 Palestinians killed and 531 Arab villages destroyed in attacks to make way for the Israeli state.

The most recent air strikes by Israel on Gaza have killed 139 Palestinians, including 39 children and 22 women, in addition to over 1,050 injured, more than 40 of them were in critical condition.

Dozens of protests condemning Israel’s disproportionate military aggression and illegal expansion of settlements in occupied Palestinian territories were held around the world.