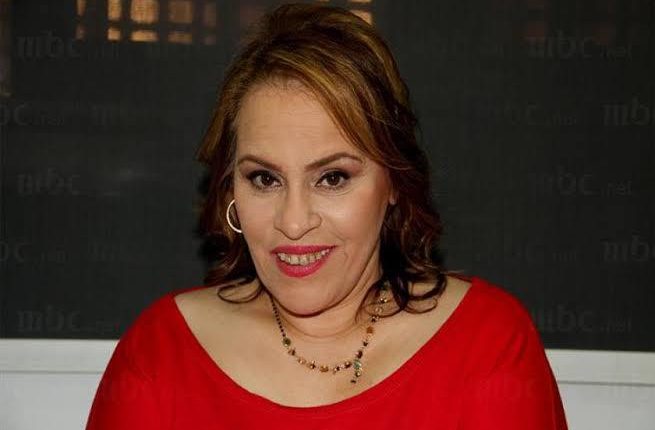 Egyptian-Iraqi comedy actress Nadia Al-Iraqia passed away, on Sunday, as a result of the novel coronavirus (COVID-19), her daughter Mai Mahrous announced on Facebook. She was 58.

In April, the late actress announced her infection, and was later transferred to an intensive care unit (ICU) as her condition worsened.

Al-Iraqia was born as Faten Fathy on 3 August 1963 in the Iraqi city of Babylon. She started her acting career in 1997 with the television series Theyab Al-Lail. She went on to act in several other TV series, including Zeezinya in 2000.

The actress was also known for her role in the 2010 hit-TV series, Ayza Atgawez starring Hend Sabri.

The actress has three children, a boy and two girls. The funeral prayer for Al-Iraqia was held at the Al-Hosary Mosque in 6th of October city on Sunday.