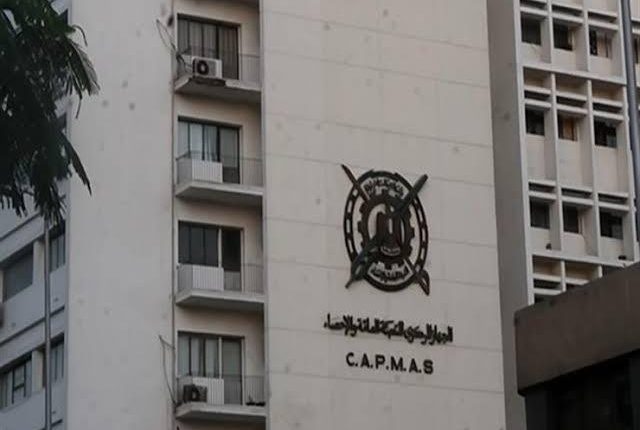 Egypt’s Central Agency for Public Mobilization and Statistics (CAPMAS) has revealed that there was a 15.6% decrease in the number of foreign employees at both the government and public/ public business sectors in 2020.

The data was revealed, on Tuesday, in the agency’s “Annual Bulletin for Foreign Employees in Governmental & Public/Public Business Sectors 2020″.

European countries represent the largest number of foreign employees in government and public/public business sectors in 2020. They accounted for 673 of the number, or 57.4%, followed by non-Arab Asian countries who made up 32, or 19.8%, of the number.

Meanwhile, Oceanic countries, namely Australia, New Zealand, New Guinea, among others, represented the lowest numbers by 31 employees, or only 2.6%.

This was followed by technicians and associate professionals, who accounted for 110 of the total number of foreign employees, or 9.4%.

Foreign employees in the public/public business sector accounted for 548 employees, or 46.8%, most of whom work at the Egyptian Natural Gas Holding Company (EGAS).

This was followed by foreign employees in public authorities representing the largest number, at 309 foreign employees, accounting for 26.4 %. Most of these employees work in the Egyptian General Petroleum Corporation (EGPC) and the National Media Authority (formerly the Radio and Television Union).

The number of employees that renewed their work contracts in the government and public/public business sectors reached 934, a rate of 79.7%.

Egypt to extend domestic tourism initiative to 31 May