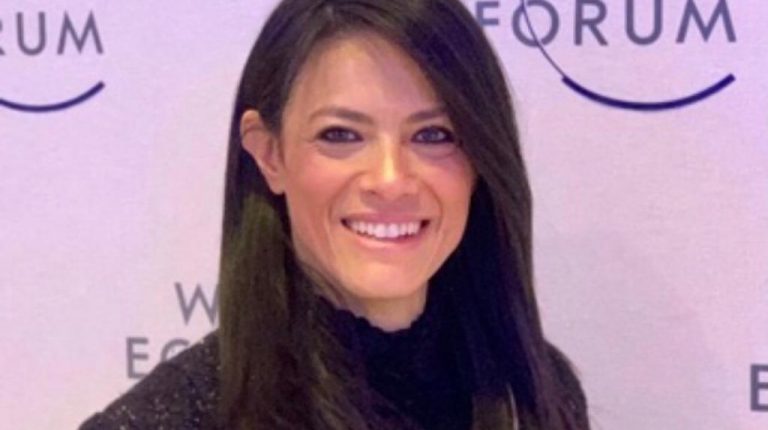 Egypt is determined to move forward with development and reform plans, despite the novel coronavirus (COVID-19) pandemic, according to Minister of International Cooperation Rania Al-Mashat.

The minister said that the world has witnessed an unprecedented health crisis that began in early 2020 with the outbreak of the pandemic. This led to severe economic and social repercussions that in turn brought about radical change in the concept of development cooperation and development plans.

As it brought opportunities, the situation also emphasised the urgency in enhancing progress towards achieving the UN’s Sustainable Development Goals (SDGs).

Minister Al-Mashat added that the repercussions caused by the pandemic are a global call for change and re-prioritisation, as effective development cooperation is more important than ever.

This will ensure that the world is able to address the new challenges that came with the health crisis. The pandemic has also prompted decision-makers and officials around the world to review the traditional way of making decisions. The decision-making process is now more aware of the potential risks and has thus taken in new dimensions of thinking.

The minister’s remarks came during her participation in a high-level session as part of the 2021 Development Cooperation Forum, organised by the United Nations Economic and Social Council (ECOSOC). The sessions focused on the role of development cooperation in facing the risks posed by the COVID-19 pandemic.

The event included many high-ranking officials from around the world, including representatives from the UN and international communities.

During the event, Minister Al-Mashat discussed the steps that the Egyptian Government has taken to address the pandemic’s challenges. She noted that the country took a set of health and preventive measures to slow the spread of the virus, while providing the necessary health care, raising community awareness, and mitigating economic and social repercussions.

She added that in recent years, the country adopted an economic and social reform programme that strengthened Egypt’s resilience during the pandemic.

These reforms also represented a strong basis for structural reforms that were recently announced by the Egyptian Government. They include a multi-sectoral approach through a set of measures and procedures that can face the new challenges created by the pandemic, while ensuring resilience, sustainability, and proactive risk management.

Minister Al-Mashat highlighted that Egypt is determined to move forward with development and reform plans despite the pandemic. She stated that the country’s structural reform programme is currently in its second phase.

It is based on a vision that is centred around three sectors contributing to progress in development. These are: technology-intensive manufacturing industries; agriculture; and communications and information technology (CIT).

The minister added that one of the opportunities that came about during the pandemic is the accelerated pace of the digital transformation. The spread of technology has aided in building back a better and greener future, she noted.