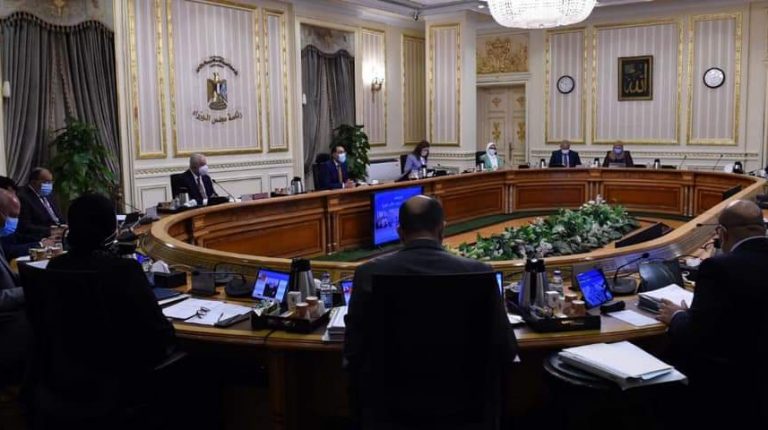 Egypt’s Prime Minister Mostafa Madbouly confirmed, on Wednesday, that the country’s political leadership is playing an important role in containing and put an end to the current escalation between Palestine and Israel.

During a cabinet meeting on Wednesday, Madbouly asserted the government’s support and appreciation for all decisions and measures taken by President Abdel Fattah Al-Sisi to support the Palestinian people in Gaza.

He added that the Presidential initiative to provide $500m to the reconstruction process in the Gaza Strip, with the participation of specialised Egyptian companies, came as a result of the recent escalation between Gaza and Israel.

The Prime Minister indicated that immediate coordination will begin between the relevant Egyptian ministries and authorities, to implement the Presidential initiative to support and reconstruct Gaza.

He pointed out that those efforts aims at ending the current state of tension, restore stability, and limit bloodshed, human and material losses, asserting that these is a strong message confirming Egypt’s  support for the Palestinian people.

The escalation between Israel and Palestine entered its second week with mediation efforts falling flat.

Earlier on Wednesday, Israeli airstrikes killed at least six people across the Gaza Strip and destroyed the home of a large extended family. More than 223 people have been killed in Gaza, with an injury toll climbing up to 1,500.

Meanwhile, the death toll in Israel stood at 12, with at least 300 wounded.

The fighting, which began last week, has been deemed the most serious since 2014, after Hamas fired rockets at Jerusalem and Tel Aviv in retaliation for hostilities by Israeli police against Palestinian protesters near the Al-Aqsa Mosque.