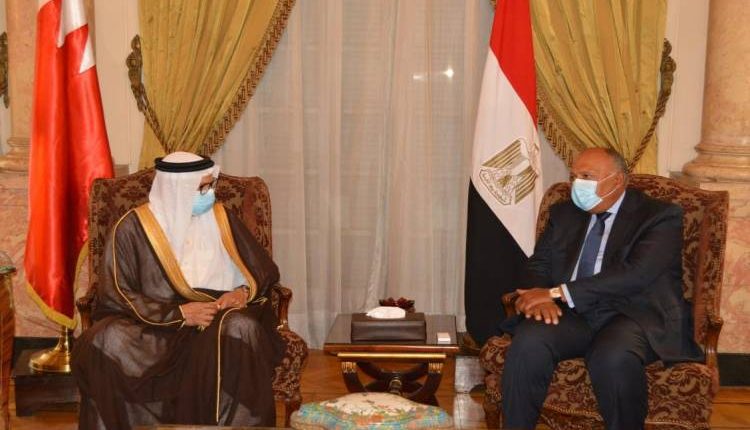 The call comes as part of the continuous consultation and coordination between the two sides.

Ahmed Hafez, spokesperson for Egypt’s Ministry of Foreign Affairs, said that during the call, the importance of continuing coordination between the two countries regarding developments in the Palestinian issue was emphasised.

During the telephone meeting, the two ministers was also stressed the importance of urgently encouraging the path of political settlement between the Palestinians and Israelis, and reviving the peace process.