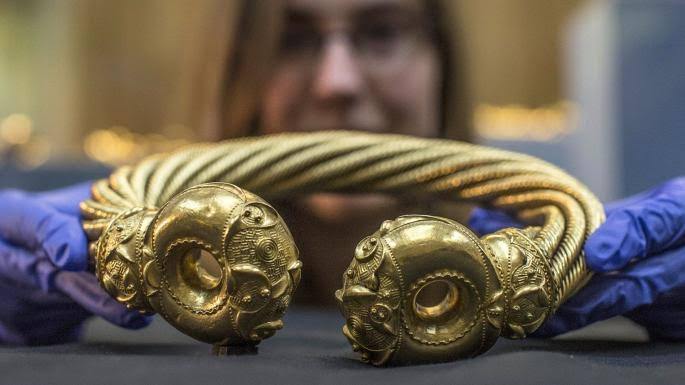 Egypt’s Bibliotheca Alexandrina, located in Alexandria, has announced that it will hold a webinar titled “Fighting Treasure Hunting from Africa to the Americas: Protecting the History of the Drowning World”.

The webinar, which will take place in English, will take place on 27 May at 2:30 pm, and will be presented by the library’s Center for Hellenistic Studies of the Academic Research Sector. It will be accessible via the Achs.Bibalex website.

The webinar will be given by Arturo Rey da Silva, an international expert in underwater cultural heritage at the UK’s University of Edinburgh.

The cultural heritage that can be found in the seas and oceans of the world is being looted and destroyed, due to what is known as treasure hunting. There are several international companies specialising in the search for, and commercial exploitation of, sunken treasures.

These companies are based in a number of countries that lack adequate knowledge and experience in marine archaeological research, and make promises to save the cultural heritage of nations whilst developing public investment.

Egypt upholds detention of Ever Given in Suez Canal