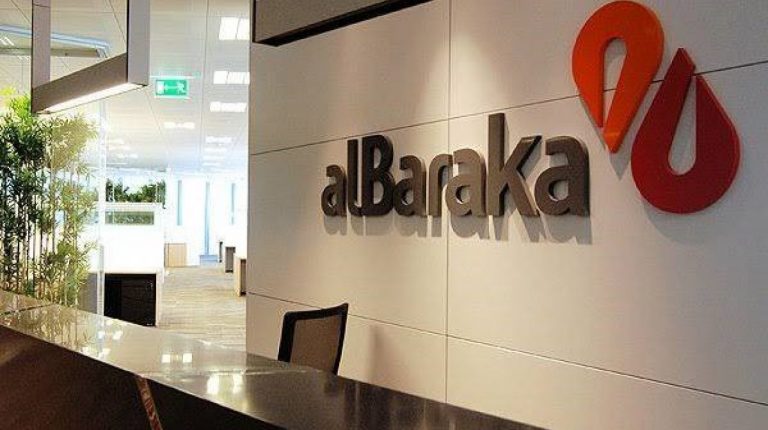 The Research Department at Beltone Financial Holding has issued a number of reports monitoring the performance of several banks working in the Egyptian market during the first quarter (Q1) of 2021.

Income from Al Baraka Bank – Egypt’s core banking business showed a healthy growth of 11% year-on-year (y-o-y) due to a 13% increase in net income from yields. This was mainly driven by its financial position, in addition to higher net interest margins (+ 0.3% y-o-y) at 3.8%.

The net income from fees and commissions declined by 8%. At the same time, the impairment from the bank’s credit losses increased by 71% y-o-y. This led to an increase in the bank’s risk cost by 79 basis points, recording 228 basis points on a quarterly basis.

The bank’s net income jumped by 108% on a quarterly basis as a result of the growth in income from basic banking by 8.7%. This was driven by the 88% increase in fees and commissions, and the 4.6% expansion of net income from the yield. The latter was mainly supported by interest rates with an increase in net interest margins by 3%.

In addition, there was a decrease in the effective tax rate by 36% compared to 60% in Q4 of 2020, as well as a decrease in impairment from credit losses by 18%. A 5% decline in the average return on equity of the bank’s shareholders was seen on an annual basis. It recorded 23.1% due to the decrease in financial leverage and higher cost of risks.

Beltone Financial indicated that the financial position of Al Baraka Bank – Egypt witnessed a slight increase in Q1 of 2021. Customer deposits increased by 1% since the beginning of the year, recording EGP 67bn.

Beltone’s research department revealed that the net profit of Abu Dhabi Islamic Bank – Egypt (ADIB) in Q1 of 2021 increased by 45% compared to Q1 of 2020. It decreased by 5% compared to Q4 of 2020, recording EGP 334m, according to the bank’s business results indicators.

The net income from the revenue witnessed a slight decline of 1.4% on an annual basis, recording EGP 804m during Q1 of 2021. This was mainly due to a contraction of the net profit margin, while net fees and commissions decreased by 4% on an annual basis.

It indicated that this annual growth in profits came mainly with the support of the increase in other operating income items resulting from the bank’s EGP 71m exit gains from a subsidiary company. This compared to other operating losses recorded last year on a quarterly basis.

The decline in net income came as a result of an increase in impairment from credit losses by about EGP 34m, in addition to an increase in the tax margin by 3.4 percentage points.

However, the bank’s net income from basic banking business increased by 7% after recording a stronger net interest margin of 5.2%, along with an improvement in income from fees and commissions.

Beltone confirmed that the financial position of ADIB showed strong growth, with customer deposits growing by 2% since the beginning of the year, recording EGP 62.6bn, due to the strong growth in corporate and retail deposits.

On the other hand, the bank’s capital adequacy ratio witnessed a slight decrease from 13.9% to 13.3%. This was due to the accelerated growth in risk-weighted assets, which is expected to pressure the current strong growth of the bank’s financial position.

Asset quality was also affected slightly by the rise in non-performing loans by about 30 basis points (recording 2.4%), in addition to the weak allocations coverage of 19% (recording 151%).

Beltone explained that the decline in net profit was the result of weak net income from return, by 6.6%, on an annual basis. It was also driven by an increase in the effective tax rate on a quarterly basis, recording 32% compared to 26% in March 2020, while net income increased by 12%.

The Research Department of Beltone confirmed that the net income growth resulted from a decline in the decrease of credit losses. In addition, the average return on equity of the bank’s shareholders fell to 21.5% in Q1 of 2021 compared to 27.3% in Q1 of 2020, due to the increase in the tax burden.

Regarding the financial position, bank deposits increased by 5.7% since the beginning of the year, recording EGP 43.6bn in March 2021.

At the same time, the bank’s loans have almost stabilised, declining by only 0.1% since the beginning of the year, recording EGP 26.8bn, which led to the total loans to deposits reaching 61.6%, compared to 65.1% y-o-y.