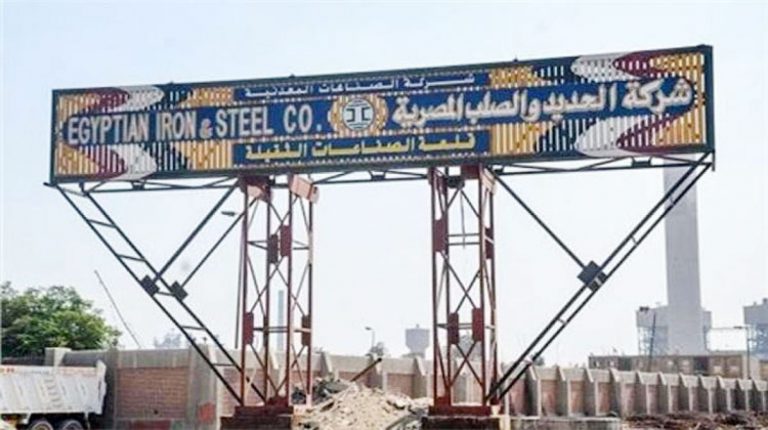 Egypt’s Financial Regulatory Authority (FRA) has approved the registration of shares belonging to the Iron and Steel for Mines and Quarries, a subsidiary of the Egyptian Iron and Steel Company (Hadisolb).

In a press release, the FRA stated that the subsidiary company was listed in the commercial registry on 21 March 2021.

The company’s paid-up capital is EGP195m, with total shares amounting to 977 million at a par value of EGP 0.20/share. The listing date, however, has yet to be determined.

With regards to the old Hadisolb steel factory, however, liquidation of the same, including settlement of outstanding payables worth EGP 9bn, would be taking place after the company split.

The new factory, according to previous indications, would be developed in three stages, with the first stage including the construction of a semi-industrial unit and execution of geological studies.

Meanwhile, the second stage includes the establishment of an iron ore concentration plant, at a cost of $35m, with an output capacity of 1.3 million/tonnes per annum. The third stage would involve the construction of an iron ore plant at a value of $65m, in collaboration with the private sector, which will produce around 1 million/tonnes of iron ore a year